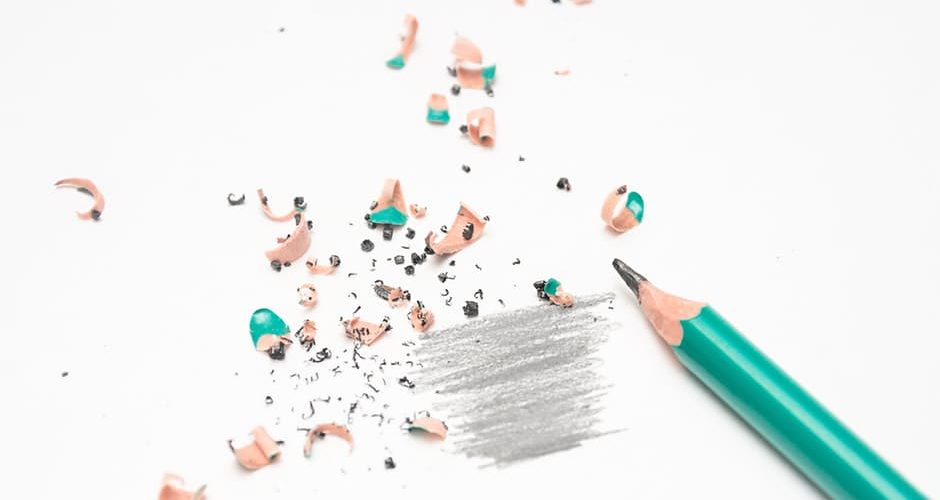 A lot of writers write down, either mentally or on paper, their goal to finish a book.

They do so for a lot of reasons—because up to this point finishing their book has been elusive, or because the idea recently took shape in a way it hadn’t before, or because they can’t keep pretending it doesn’t exist. It does exist, and apparently it’s so vehement about existing, it’s not going away no matter what they do to suppress it.

So they might as well give up and do something about it. 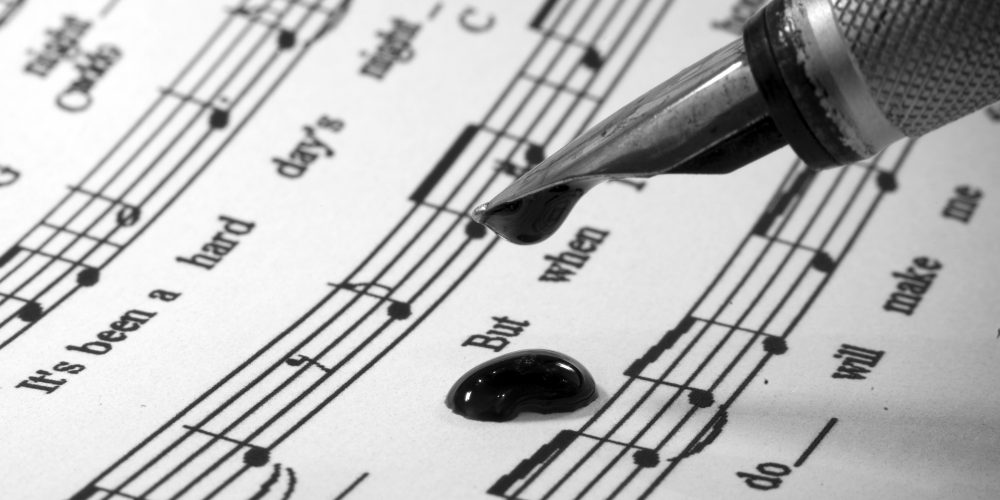 When I was younger I played the trombone, but I didn’t really get it. I had friends who got it. You could tell orchestral music did something for them. I wanted to like it, I just didn’t. Perhaps that’s why I was always just a mediocre trombone player. I hated practicing my scales; that I remember.