This is Day 1 in our 7-day Blog Like a Pro (BLP) Challenge. If you missed yesterday's lesson about launching your blog start there. Also, be sure to check in on Facebook to see what others are doing! 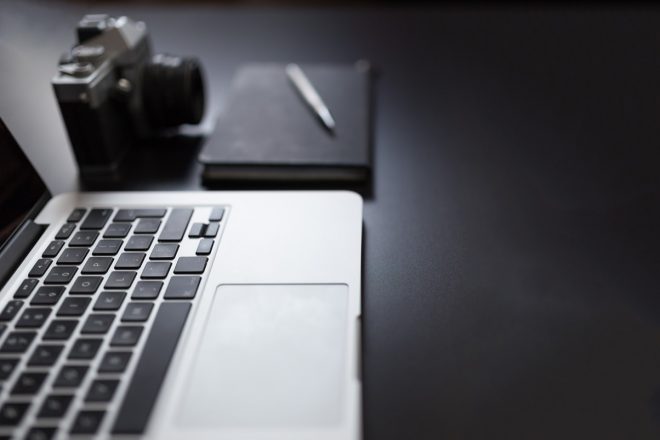 What's your worldview? What gets under your skin? What wrecks you?

These are the questions great writers, and incidentally great bloggers, must ask themselves. The answer can something big and bold like women's rights issues or something fun like dog sweaters. It doesn't have to be serious to be important. And once you've identified it, that thing you're writing about, you've created something powerful for your readers to connect with.

By the way, this is not a subject I'm talking about. It's bigger than that. An overarching theme to every word you write, everything you have to say. In writing, the why should always be bigger than the what.

So where do you begin? Start here: with a manifesto.

A manifesto is a short, shareable document that makes an argument, that tells the world what you're about. It's something that picks a fight, makes a stand, gets people to stand up and say “yes I agree with this” or “no way!”.

The point of a manifesto is that it makes you draw a line in the sand, which forces you to clarify your message. But before you do that, you have to know what you're about. Right?

So let's clarify what you have to say.

The power of clarity

Just how powerful is a manifesto? Well, here are a few examples:

As you can see, words move people. That part is hard to contest. But be careful with this power. You need to point it in the right direction. Otherwise, you're playing with fire.

So what kind of movement will your words create? Begin by focusing your message on what you're about and why it matters. That's where all great writing starts and where all important movements start.

The best way I know how to do that is to write a manifesto. Just draft a few hundred words answering the following questions:

For an example of a manifesto, which is only 900 words and has been inspiring hundreds of thousands of people for years, you can read mine here. 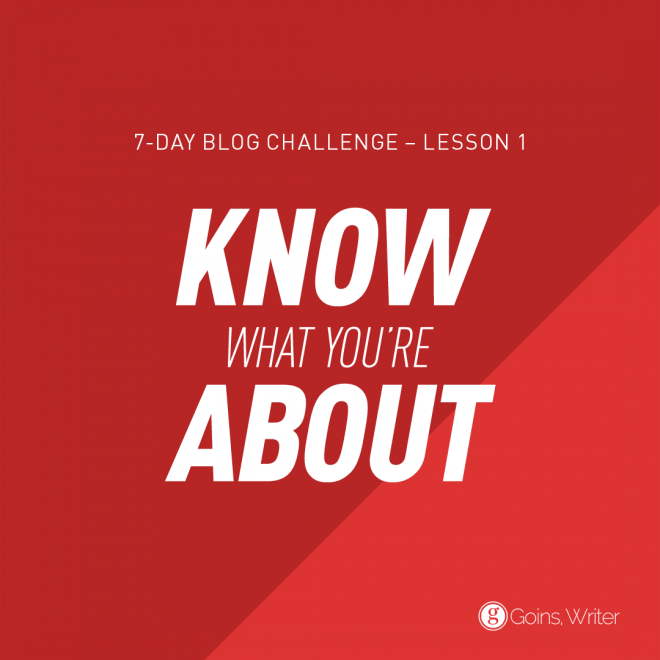 Assignment: Write a manifesto: a 500-word treatise on what you're about. Then publish it and share it in the comments.