Do better tools make you a better writer? What’s the best writing tool there is? Is it the right tool for you? The answers may surprise you. 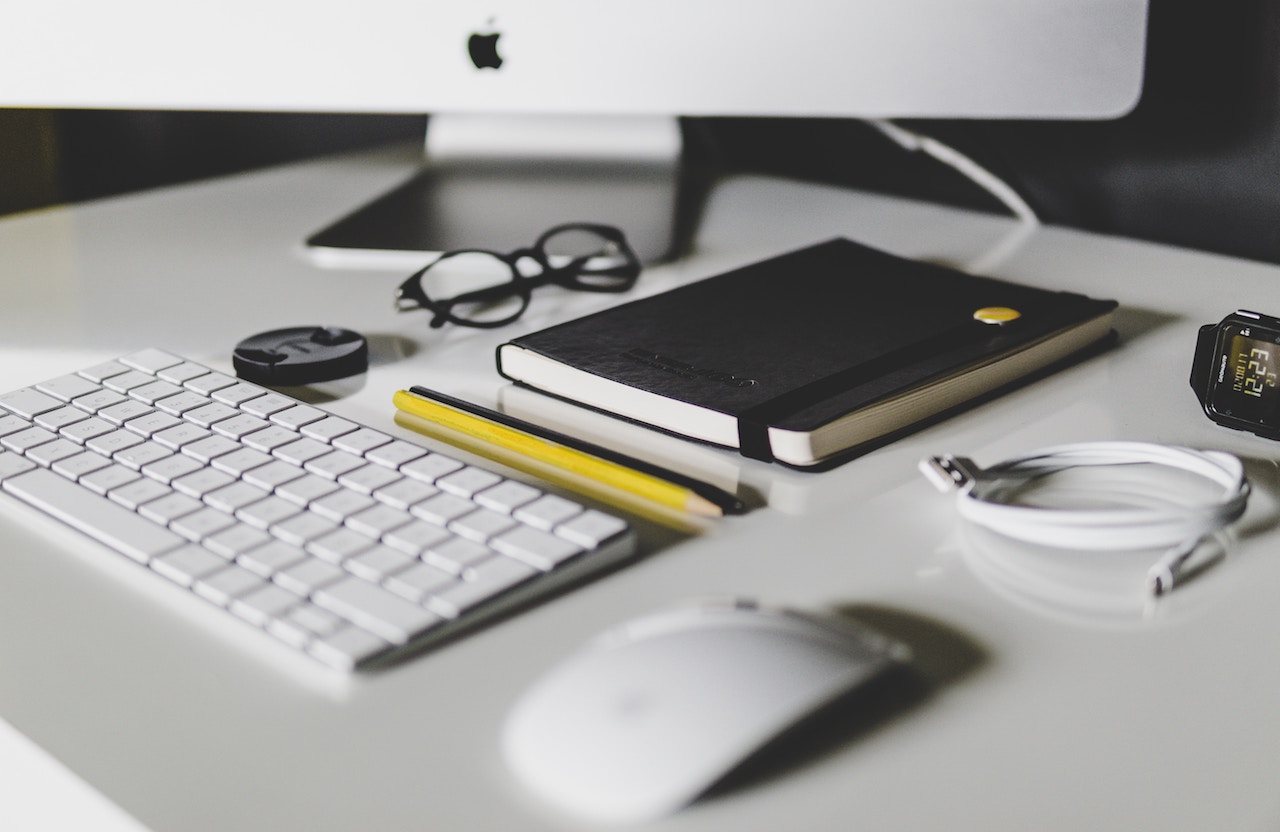 Listen to the show

My father the rockstar

There’s something you should know about me. It’s pretty important: I am the son of a famous rock star.

Well, at least, he’s famous to me.

All my life, my dad was the coolest guy I knew (still is, in fact). With a tattoo of a wizard on his arm and endless stories from his rock band Majik, he was the epitome of cool. I mean, he spelled “magic” with a “J.” How cool is that?

Once, he saw Bob Dylan at a party and jammed with the guitarist from Neil Young’s band Crazy Horse. Yeah, he’s cool, and I wanted to be cool, too. So I asked my dad if he would teach me to play guitar.

We went to the pawn shop to trade in my barely-used tenor saxophone (which sounded like a great idea in fifth grade until I realized that joining “band” was not the same as joining “a band”). What we got in place of that barely-used sax was a cheap knockoff of a Fender Stratocaster.

The instrument sounded okay, but I was embarrassed by the look of it. It was good to learn on, but I always secretly imagined having a better, nicer guitar. Instinctively, I knew that with a better guitar, I’d be able to play better. Isn’t that the way it works—better tools make for better work?

One day, we brought that blue guitar in to another music shop to trade it in for a better instrument. Now, I thought, I could finally be the guitarist I was meant to be. My destiny was moments away. Soon, I’d be playing Jimi Hendrix riffs and the solo to “Stairway to Heaven.”

But when I handed that guitar over to the shop owner, he picked it up, plugged it into an amplifier, and played it to see if it worked. The sound that came out of the amp was nothing short of amazing. He played a Dire Straits riff that sounded heavenly; he ran scales up and down the neck. He utilized the whammy bar in ways that I never even thought of.

Why do I share this? Because we often think that a better tool will make us better at our craft. And that’s not the way it works.

People ask all the time what writing apps I use. What’s my secret tool? I try to resist these questions, because they don’t matter. I don’t believe in tools. I believe in strategies. A hammer is no use to you if you don’t know how to swing it. It’s merely an implement. The real work is in the swing.

Someone once asked Seth Godin, who has written at least a blog post per day for twenty years, about his writing process, and he replied, “I think it’s very important that I don’t answer that question.”

“We have this idea that if we knew what Stephen King ate for breakfast, we would be able to write like him. The truth is that how I write is due to my own quirky habits and wouldn’t work for you.”

I love that. It’s true, you know. I am consistently embarrassed when I explain my weird way of writing to someone else. Sometimes, it happens in total solitude at my writing desk during a prescheduled block of time. Other times, it happens in a parking lot outside of Whole Foods, jotting some quick notes down on my phone before a meeting.

Whatever the case, the writing gets done. It is messy, ugly, sometimes haphazard work. But the work gets done. That’s my process, and that’s my commitment. I’m not going to wait for perfect. I’m not going to imagine my ideal environment and hope for that, thinking it will make the work easier. And I’m certainly not going to fixate on tools. Neither should you.

So what tools should we use?

If you know your craft well enough, almost any tool will do. Yes, better tools can lead to better work. But a true master doesn’t need the best tools to create great art. Just ask Jack White, who built a one string guitar out of a piece of wire and used it to play a pretty amazing song.

Or the Presidents of the United States of America, who stripped down their instruments to a three-string guitar and a two-string bass guitar and played an entire album with just five strings—an album that went on to become their most popular record yet.

Sometimes, the constraints add to the creativity. Having more options does not necessarily lead to better work. It’s not that we need better tools. We need to master our craft.

So when it comes to writing, are some tools better than others? Of course. You’ll get more done with a computer than a notebook, probably, or even than a typewriter. But who cares? Those tools work just fine, as well.

My definition of a good tool is a simple one. So, even though I resist these questions, I find it useful to share what’s working. A good tool helps you get out of your own way and make the best “music” you can—provided you’re coupling it with a great system, like the 3-bucket system.

For me, that includes the following:

What writing tools do you use? Share in the comments.