For ages, people have been debating the value of art. Should creativity be a vehicle for commerce, or something completely divorced from the marketplace? Is art for art’s sake a noble pursuit, or an exercise in vanity? The truth is a little more complicated. 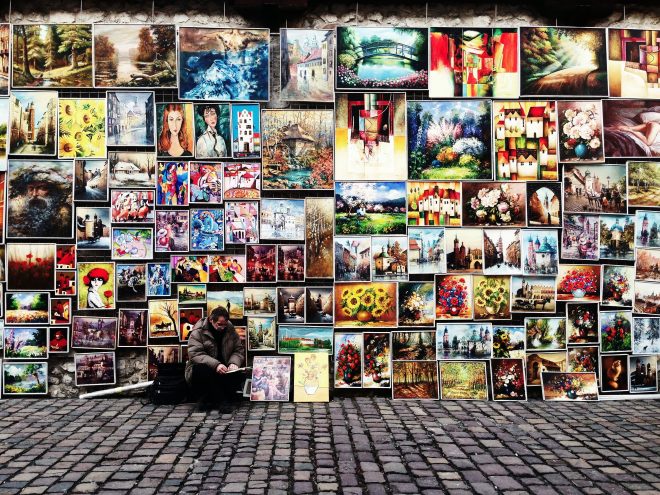 Art for art’s sake was a creed of the 20th century bohemians, and on the surface, it sounds like a good idea. We should not create work that is function or commercial, the argument goes, but rather because it is a noble pursuit in itself. After all, what creative would confess to wanting to make as much money as possible off her art? That just sounds greedy.

But at the same time, what writer, designer, or musician wants to be irrelevant or ignored? Who really longs for their work to not be discovered? No, what we fear is that in somehow caring about marketing, we might lose the purity of the art. And that’s a valid concern, but not an entirely rational one.

We have, I think, this idea that the more impoverished and unpopular a creative person is, the better their work will be. But that’s a limiting belief. Sure, some artists were poor, but others were rich. Some were social outcasts and others were incredibly charismatic. In other words, there is no such thing as a typical artist.

Today, I hear more and more writers scorning the need to blog or tweet or build an email list. They want to avoid being “self-promotional.” But artists have always had to worry about how get their work to spread. That’s part of the job.

In 1872, George Sand, a French novelist, wrote that the artist has a “duty to find an adequate expression to convey it to as many souls as possible.” To put it more succinctly, art needs an audience.

Money is a means, not a master

Here’s the good news: you don’t have to become a sleazebag to be a successful artist. You don’t have to, as I think we all fear, sell out or starve. There is a middle ground in which you can use money to make art.

If we examine Henson’s work in earnest, we can find an inextricable quality running through it, a constant that we can rightly call character… Now, Jim Henson was always a willing participant in the marketplace, and as Malcolm Gladwell points out in The Tipping Point, Grover began as an IBM spokesman. Which is certainly true, and Rowlf the Dog did films for corporate meetings. He sold typewriters door-to-door in Henson’s early “meeting films,” a peculiar subgenre of the commercial designed for business-to-business sales pitches. It’s all there on YouTube.

Gladwell argues that “Sesame Street” was an extension of these commercials, but he’s got it the wrong way around. It’s the commercials that embody the ethos of “Sesame Street.” I laughed—forcefully, involuntarily and out loud—at one reel in which a character was shot at point blank because he said he didn’t use the product. Later, I couldn’t even remember the product’s name.

These works are not just making a buck for the buck’s sake. There’s a willfulness in them, a refusal to ever place the market’s demands above one’s own values.

In other words, money makes a better means than a master. Don’t give it too much importance in creative work. Sure, we need money to keep the lights on and buy supplies, but it’s not everything. As Steven Pressfield says, “Money buys you another season to create.” It gives you time, which gives you options.

When you leverage the systems available to you to create enduring work, as Henson did, you create the kind of art that impacts a culture. You join the ranks of those who were able to change the world by being both creative and entrepreneurial.

It's a challenge, of course, to be both a marketer and an artist, but one that many creatives are taking advantage of today. The opportunity to do creative work that also pays the bills is unprecedented with the access we have to tools and technology those before us have never had.

To ignore this chance would do a disservice to their hard work. And as long as we leverage these tools in a way that doesn't compromise our character, we honor their legacy.

Which brings us to an important subject: email lists.

It’s an odd transition to go from talking about Muppets to Mailchimp, but artists have always had to figure out how to get heard. And today, we have an incredible tool that many are still misusing or just not using at all.

I believe email marketing is the single best tool for an artist today. It is what TV was to Jim Henson and what movie theaters were to Walt Disney: an opportunity to be heard. My email list is my most important asset and most powerful creative tool (which was I decided to make some important changes to it recently).

So if you want to do creative work for a living and aren't building an email list, you're missing out. Here's why:

Of course, there are examples of writers and artists who succeed without an email list. But in my opinion, they are now the exception, not the rule. Having an email list not only gives you permission and attention, it gives you an advantage. You don’t have to wonder if people will listen to you, but when. It takes out all the guesswork.

So why would you even want to try doing creative work with your hands tied when you don't have to?

For years, I avoided doing this, but when I finally got serious about growing my email list, everything changed. I reached more people, made more money, and got a better idea of what ideas were worth sharing with my audience.

Embracing the power of an email list will change your creative career forever, I promise. That’s why I hosted this free online workshop on list-building with my friend Bryan Harris, who knows more about this stuff than anyone I know. Check it out. 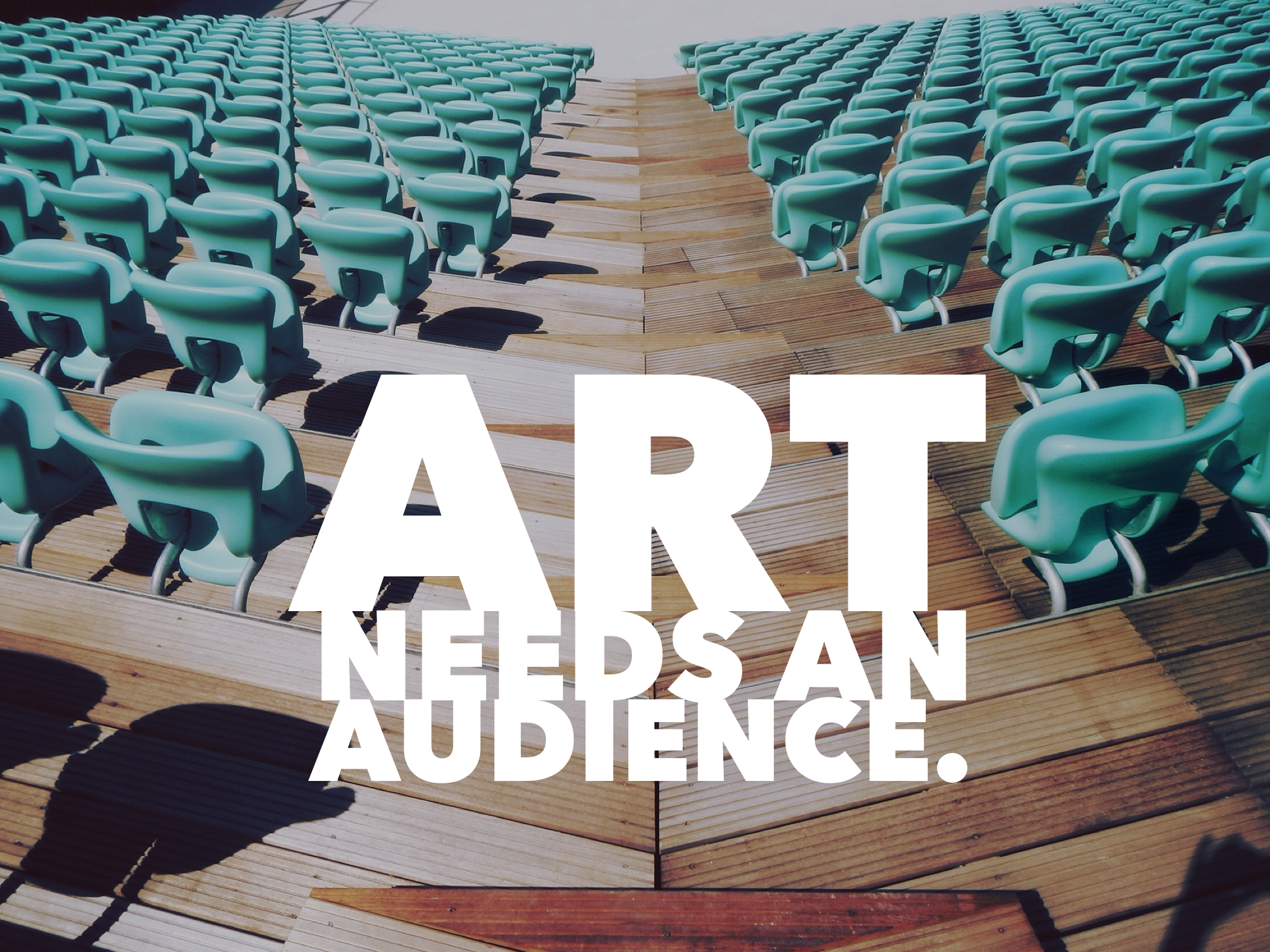 Do you think art needs an audience, or is art for art’s sake enough? Share in the comments.