Note: This week, I'm teaching a free series on how to build an online tribe without selling out or going broke. Watch the first video here.

So many people seem to want to be famous these days. Writers. Artists. Communicators. You name it. Everyone is trying to make a name for themselves. But is being a big deal all it's cracked up to be? 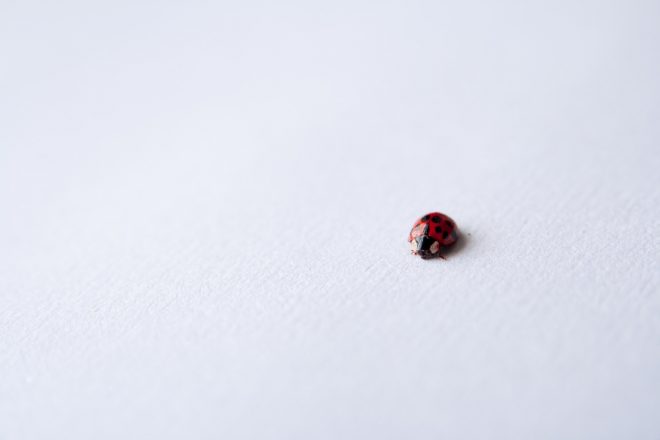 I have a very wealthy friend who used to be a struggling musician, and he likes to say, “I became successful when I stopped trying to be famous.” I like that. Fame is not the means to success we think it is.

But let's put this into the buzz words of today. Say you want more “influence.” You want to make an impact. Right?

So how would you go about doing that? If you're like a lot of people, you'd go for the masses. You'd try to get in front of people, interrupt them, get them to notice you. But how would you do that? You'd need lots of people. Right? Bigger means better, yes?

Bonus: In video #1 of my new teaching series on how to build a tribe, I explain why “Small Is the New Big.” Check it out here.

My disappointing love affair with fame

For seven years, I chased the empty promises of fame and was continually disappointed with what I found (or more often, didn't find).

I started blogs and quit because nobody cared. I began writing books that I never finished, because who would read them? I tried to become a social media celebrity only to hear the sound of crickets.

When I eventually did get a little recognition, I realized I had built an audience around other people's expectations, something I couldn't sustain. Fame had let me down. What was I doing wrong?

Just at the brink of giving up and wondering if I really had anything to say at all, I started over. I began to treat people as individuals and not numbers. And slowly but surely, I built an authentic community.

What I discovered from the process surprised me: It's better to have 1000 true fans than 1 million lackluster followers.

But how do you get started? Most people, especially ambitious people who feel like they have something to say, despise small beginnings. But most of us start with very little.

Honor the influence that you already have. Be grateful for the attention you've earned, however little it may be. Thank the three followers and two fans and six page views. Because it's harder to go from 0 to 10 than it is to go from 10 to 10,000. Remember that.

Sure, many of us want more influence and more applause and for our messages to be heard. But who is already listening to you? How can you appreciate them? I guarantee you that's the key to more of the influence you seek.

Of course, this is not fame. Fame is something different. Fame is people worshiping you for who they want you to be, but not who you really are. And fame is often a trap that leads to disappointing both the performer and the audience.

My advice: find your 1000 true fans. And start with 10 true friends. Begin with what you have, and if you are faithful enough, it will be multiplied.

I share more about this in the first video of my three-part series, How to Build a Tribe without Selling Out, so be sure to go watch it, then tell me what you think. Click below to check it out. 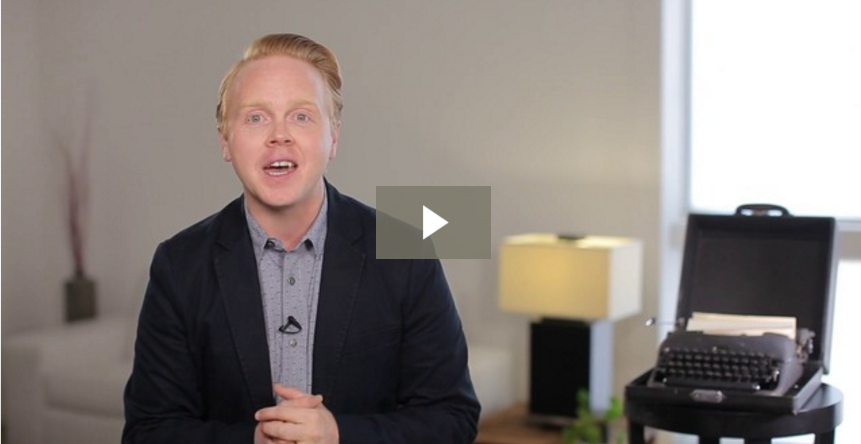