A few months before The Art of Work was about to launch, I called a handful of people asking for advice. One of those people was book marketing expert Tim Grahl. The advice he gave me resulted in a best-selling book. 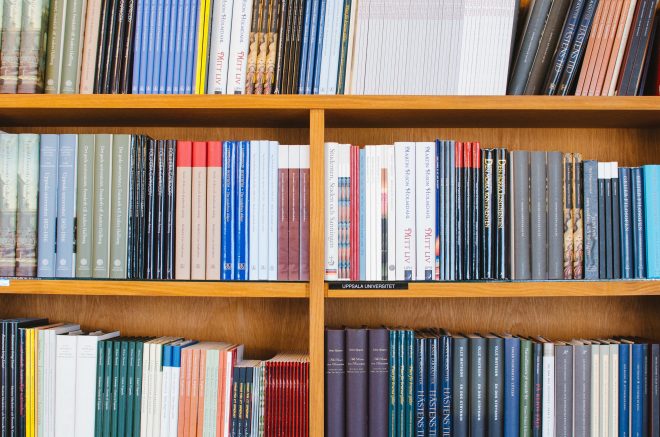 If you don't know him, Tim is the guy behind multiple best-selling titles including books by Dan Pink, The Heath Brothers, Barbara Corcoran, Charles Duhigg, and many others. On one occasion, he had five different authors who were all on the New York Times best sellers list at the same time!

It’s safe to say Tim knows book launches better than practically anyone else, certainly better than me. That's why I called him.

Learn from a real expert

There are plenty of people on the Internet who get lucky once and try to brand themselves as an expert. Tim is not one of those people. He’s the real deal.

One of the things that I love about this guy is that he doesn't just theorize about this stuff. He practices it, too. You see, not only is Tim a smart marketer; he’s also an author himself.

After eight years of helping authors launch their books, Tim decided to try it for himself. And his first book, Your First 1000 Copies, sold over 1000 copies in the first two weeks of its launch. And that was with an email list of less than 1000 people! That self-published book went on to sell 10,000 copies in the first year, which is more than many traditionally published authors ever sell.

Not only has Tim worked with big-name authors like I mentioned above, but he's also helped many indie authors launch their books, including sci-fi author Hugh Howey who went on to great success, selling over a million copies of his book. And as I said, he helped me launch my first best-selling book. So Tim knows his stuff.

Get Book Launch Blueprint for free

Here's how it works: 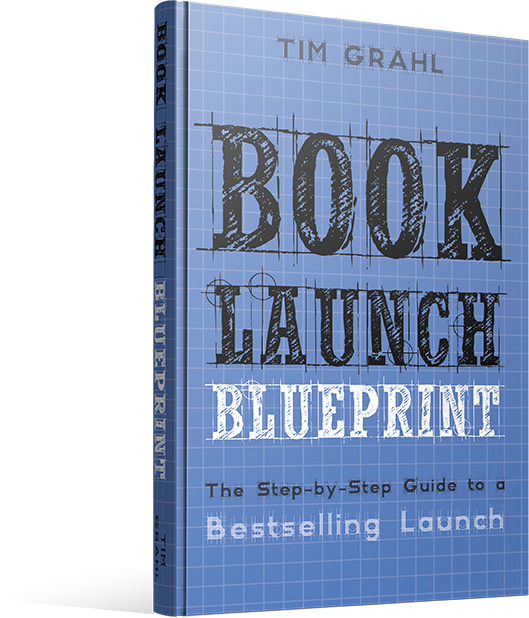 This is a special offer Tim is extending to his audience and to the audiences of a handful of friends and partners. So I'm excited to share it with you. Just make sure you grab it soon, because this free book offer goes away soon.

In the spirit of full transparency, you’ll also get an opportunity to join Tim’s course, Launch a Bestseller, which I'm an affiliate for and get compensated if you sign up. But I only ever endorse people and products I use and love.

When you get this free book, there’s no pressure to buy anything, and you can opt out of his email list at any time. Tim is one of the most respectful marketers I know, doesn’t spam his readers, and offers a ton of value. You won't regret getting his stuff.

Go grab the free book here before it expires.

What would launching a best-selling book mean for you? Share in the comments.