Last year, I saw Tom Petty in concert shortly before he passed away. All night I waited for him to play a song with a killer guitar riff- Running Down a Dream. 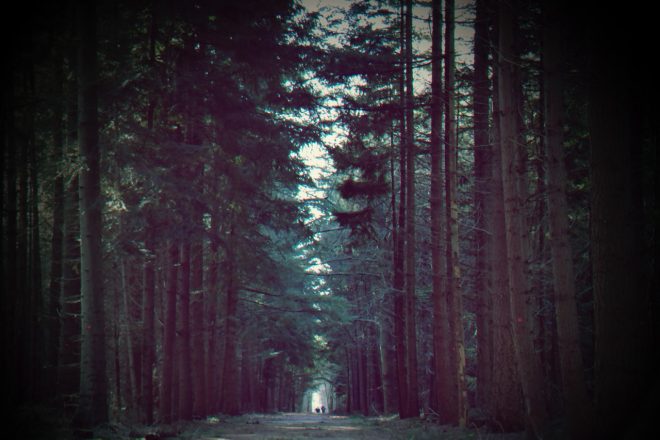 Running Down a Dream is also the title of my friend Tim Grahl’s latest book. A highly sought after book launch guru, Tim has had five books on the New York Times bestseller list at the same time. He has also helped thousands of authors through his Book Launch site and The Story Grid podcast that he co-hosts with Shawn Coyne.

In a blaze of glory twelve years ago, Tim Grahl quit his day job and went to work for himself full time. Having taught himself internet marketing and web development, he used the form emails from Charlie Hoen’s book Recession Proof Graduate to pitch authors on how to improve their websites and help them market themselves online.

His concept was simple: find a way to practically help people and do it for free, with the agreement that they will look at a proposal to hire you if the techniques worked. His first solo launch with Dan Pink’s book To Sell is Human debuted at #1 on the New York Times bestsellers list. In the face of this success, Tim felt no joy, only the pressure to repeat his success.

When his second book launch debuted at #2, the authors he helped were ecstatic, but Tim felt like a failure again. Though he had escaped the cubicle nation and was living the dream he thought he wanted, it was the wrong dream. Still, he continued to work, helping authors launch their books and even successfully releasing his own book- Your First 1,000 Copies.

Tim leveraged a successful online course launch into some free time where he didn’t need to work to pay the bills. He used that time to explore writing fiction and volunteered to help Shawn Coyne with his online platform for The Story Grid. That relationship blossomed into a podcast with over 120 episodes and into Tim’s own work of fiction due out in 2019.

None of the success he experienced in his shadow career as book marketer was enough to fix him. Today on The Portfolio Life, Tim talks about his new book, what he’s learned chasing down a dream and realizing it’s not the right dream, and discovering his inner truth.

In this episode, Tim Grahl shares his journey and the secrets to his early success:

It’s not about running the dream down, but the joy of running down the dream.

How Tim got Shawn Coyne to teach him fiction

The dream is not being successful, the dream is becoming who I am meant to be.

Writing Running Down a Dream

What dream are you running down? Let us know in the comments.

Previous: What to Do When You Feel Like a Fake (and Why a Shadow Career is Necessary)
Next: Type Delete Type: What Writers Do (or “Why I’m Editing My Life”)