Anyone can be a leader. Sounds easy, right? It's not. True leadership is rare, because most people aren't willing to do the one thing they need to grow their influence. 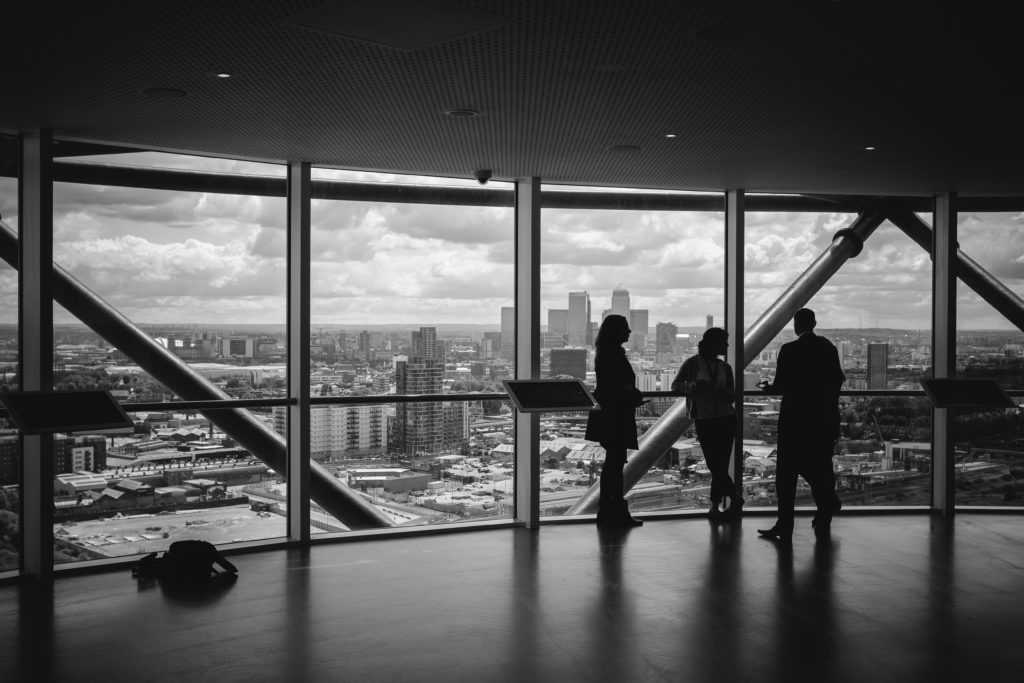 What do the world's best leaders know that the rest of us don't? How do you become an influencer without feeling like a sleazy salesman? How do you connect with important people and get your reputation to spread?

People sometimes ask me how I've been able to do interviews with in-demand “celebrities” like Steven Pressfield and Chris Brogan. They wonder how to get guest posts published on Copyblogger or Zen Habits, some of the most popular blogs on the web.

These people are the same ones who ask about getting a NY Times best-selling author to endorse your book or want to know what it takes to interview the CEO of a major company. They want to know the answer to a simple question that confounds most of us. And for years, I didn't understand it myself. It's this: Why can't I get more influence?

The answer may surprise you.

The secret to gaining influence

Some people don't want you to know this. It's a secret long held by the social elite, what builds dynasties and topples kingdoms. It's the explanation for how even the humblest of beginnings can lead to the strongest successes.

This is important for you to hear, and it could be the answer to getting your book published or launching a successful business. It might even mean landing that connection that changes everything.

The secret to how to connect with influential people is simple: Ask them. Why do so many people neglect this practice? Why overlook something so obvious?

First, let's set the record straight: I'm nobody special. I'm not a charismatic leader or persuasive speaker. I do not possess any innate gifts for winning people over.

A chubby misfit in high school, I learned to play guitar and to avoid getting beat up (sometimes). In other words, I'm no Dale Carnegie. Far from an “outlier,” I'm often unsure of myself and struggle with confidence issues.

Why share this? Because if I can do it, you can do it. And if you believe me and you're ready for some practical tips on how to do it.

Bill Gates used to publish his email address. An important leader and CEO, he still made himself available to his followers. When I heard about this, I decided to email an author I had always admired and see what might happen. I asked his advice, and a day later, he responded. I was in awe.

A year later, that same author, a guy named Seth Godin, emailed me, offering to do an interview for my blog about his next book. When the book launched, he linked to me and sent more traffic than my little blog had ever seen.

After this experience, I had a thought that changed everything: If uber-blogger Seth Godin is this accessible, who else is? If someone so influential and unreachable (in my mind) was just an email away, what would stop me from contacting anyone I wanted to meet?

That's just what I did.

What followed was a chain of events that included one audacious pursuit after another. I discovered there were others like Seth who were making themselves available to “average Joes” like me.

This is the new leadership: accessibility. There are people out there, waiting to connect with those bold enough to ask.

You are your own worst enemy

Not too long ago, I saw a friend get a guest post published on a popular blogging site, a popular blog about making money online. I was amazed, even a little jealous.

Although I had gotten into the habit of making big asks, this was one platform that was still “off limits” to me. Maybe some day, I thought. So I sent my friend a message, asking him how he got his piece published.

Do you know what his secret was? You guessed it. He asked.

He sent an email with an idea, they approved it, and then they published it. In fact, this was the second time he had done this. So I did the same — and it worked like a charm.

We humans have a bad habit of talking ourselves out of greatness.

We doubt ourselves, thinking we don't have what it takes. We give in to fear and sabotage ourselves before we even begin. We are our own worst enemy.

Recently, I encouraged a friend to email a leader he admired. He wouldn't do it. He had already made up his mind. This person was just too busy to respond. After I all but forced my friend to do it, the person emailed him back immediately.

My friend couldn't believe it, because he had already said “no” for him. Turns out, most people are this accessible. We just have to believe they want to hear from us.

How to win a friend

“Winning friends” was a phrase popularized by Dale Carnegie, and it's one that bothers me. It sounds self-serving. Friendships aren't won; they're made, organically and honestly.

But it wasn't until I started reading Carnegie's secrets in How to Win Friends and Influence People that I finally let my guard down. Here are a few of his methods:

Honesty and sincerity?! Man, what a jerk… 😉

Do you want to know the secret to getting influential people to do stuff for you?

Put the idea of “getting influential people to do stuff for me” completely out of your mind. Instead, try to help people. Slay the dragon of insecurity and make bold, but humble, asks:

That's what I do; that's all I do. In other words: make a friend.  The real secret to winning friends and influencing people is anyone can do it. You just have to ask.

Why you're not an influencer yet

So why aren't you doing this? Why aren't you connecting with influential people? If you're anything like I was, you've probably succumbed to one of the following temptations:

I believe you have something to say. I believe you've sabotaged yourself one too many times. I believe the world needs your voice and dream, and it's time act.