Today's guest has sold over 200,000 copies of his latest book in the past two years — all without a traditional book contract or a big marketing budget! In this episode, he shares how a long-term plan beats just about anything you could do short-term. 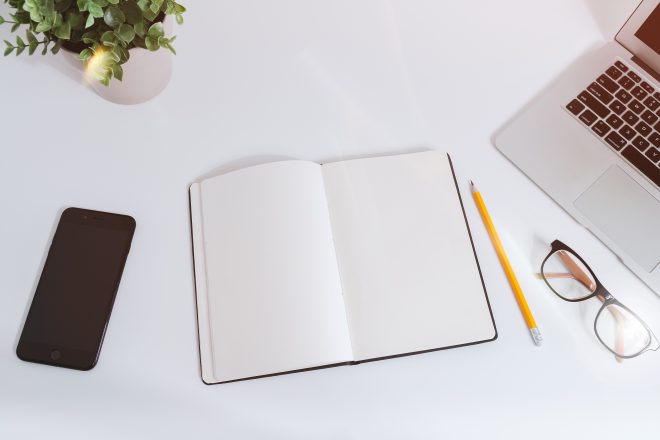 Michael first became interested in writing and publishing because his grandma was a writer. He was impressed by that and was also big into reading at an early age. He also wrote a lot of stories but never made a commitment to becoming a writer until the early 2000s.

It was then that he came up with idea for his first book: a self-coaching book. He talked about doing it for 5 years until his cousin’s boss heard the idea and wanted to write it! Michael told his cousin he would write it, and he set about doing so.

By this time it was around 2007 or 2008, before self-publishing was as simple as it is today. Fortunately for Michael, he had an inheritance from his grandfather, and took that to self-publish his book. Once the book was written, published and launched (including an initial order of 3,000 that sold out within the first month), he was happy with his accomplishment. In fact, he thought it was the only book he was going to write!

He was wrong. Within two years he had an idea of another book, and went the self-publishing route again. Today on The Portfolio Life we talk about that idea and how it became a self-published book that was later picked up by a publishing firm. We will also dig into why he focuses on the process of a book launch rather than specific metrics and sales milestones.

And we close with the quick and dirty advice he'd give if you are thinking of self-publishing a book. It’s all here on Episode 171 of The Portfolio Life!

In this episode, Michael and I discuss:

Takeaways from Michael about the launch of The Coaching Habit:

What steps can you take to move forward on an idea or project you've wanted to do but have procrastinated working on?