Many of us want to find our purpose in life. We want to know that what we're doing ultimately matters. We want to leave our mark on the world. But how do we do this? The process is not always so simple. 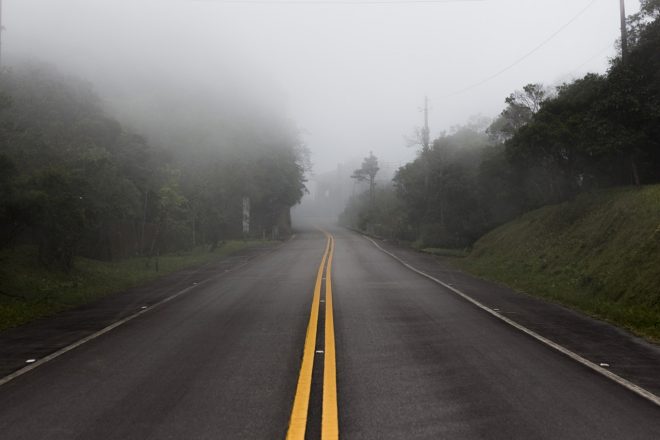 One man who has found his unique calling is Jon Gordon, a best-selling author, well-known keynote speaker, and influential voice in the leadership and motivation space.

Jon is also one of the most positive people I know! But his journey wasn’t always so positive. It was a difficult period in his work life and marriage that led him to find his purpose and cultivate a positive approach to life.

After graduating from Cornell University, Jon pursued a graduate degree in teaching and he opened a bar with some fellow investors and an inheritance from his grandma. He also started a non-profit when the bar began doing well. His real passion came through, though, when he decided to go into politics.

Jon ran for city council and was gaining support and leading in the polls. Because he was doing so well, his incumbent opponent began a smear campaign. He was only 26 at the time, so there wasn’t much to smear. His opponent lied, and he lost.

Devastated and confused, Jon was at a loss as to what to do next. He went to law school for a little while, then left to pursue a dot-com business with some friends. Then he discovered they were stealing from him, so he moved on from that, as well. Despite his earlier successes, he was left wondering what to pursue next.

This lack of direction made John miserable, which led to his wife also feeling miserable. They were fighting a lot, and she told him she was ready to leave because she couldn’t deal with his unhappiness. He begged her to stay and agreed to change. It was then that Jon began to research ways to become more positive, and discovered the emerging field of positive psychology.

Jon started taking gratitude walks every day, and it was during one of these walks while he was praying that he asked God to show him why he was here on earth.

On this episode of The Portfolio Life, Jon tells us what happened next and why his early days as a writer and speaker were challenging and what he did to get through them. We also talk about how he got his first book deal, which of his books is his favorite, and what daily practices help him the most.

In this episode, Jon and I talk about:

On writing and speaking as a calling

On life after law school

What is your unique calling and how did you find it? Let us know in the comments.