Many people ask me how to write for the children and young adult market, and here to provide the answers is Mike Thomas. 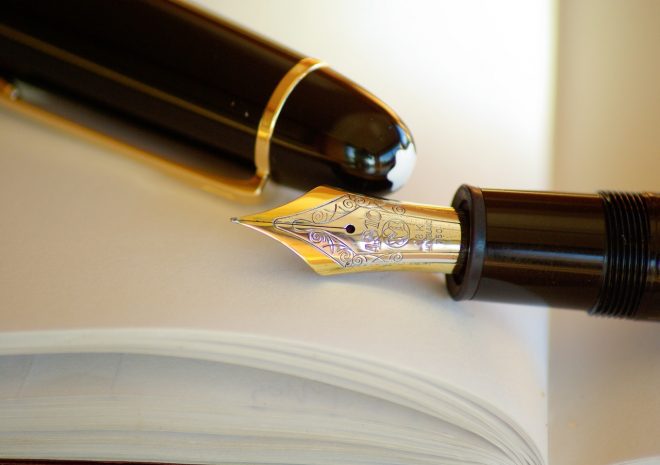 Mike is the author of The Secret of The Hidden Scrolls, a popular Christian children’s book series that he started because his son had to write a book report for school.

Mike and his son looked for a fascinating faith-based book appropriate for a grade school kids, and they couldn’t find one. So, Mike decided he would write a book for this niche instead. Even though he’d never been a writer before, Mike was determined and came up with the idea that would become The Secret of The Hidden Scrolls series.

When the first book was finished about 6 weeks later, Mike’s son asked if he would read it to his class. Despite feeling a bit nervous about sharing his art in public, Mike agreed.

Based on the feedback from his son’s class, Mike made some slight changes and then read it to more elementary school classrooms. The book was a hit, and kids repeatedly asked Mike when he was going to write another one!

It was then that Mike wondered what to do next. He trusted that God had given him this message to encourage others, and he felt obligated to share it.

Using CreateSpace, Mike asked a friend to design the cover, and created some illustrations for the book. He self-published the book and asked his church if they would put it in their library. A week later every copy was sold out, and Mike felt more confident about taking the books to a broader circle.

On this episode of The Portfolio Life, Mike explains how he went about finding an agent, what his writing ritual looks like from start to finish, and how many books are planned for The Secret of the Hidden Scrolls series.

In this episode, Mike and I talk about:

I will do the best I can and surround myself with the best people.

It is gratifying to see something you made connect with someone.

Do you have an idea for a children or young adult book? Let us know in the comments.

Previous: Book Marketing 101: What Works and What Doesn’t (Lessons from My Latest Launch)
Next: Real Artists Don’t Starve is Now Available