Editor’s note: This is a guest post by Neal Samudre. He is a sales funnel copywriter who teaches powerful scripts for writing at EssentialHustle.com. You can join his free course on copywriting here.

Many creatives believe the longer you spend with a piece of writing, the better it is. For me, this isn’t the case. In fact, my most popular article was one I wrote in under 30 minutes. 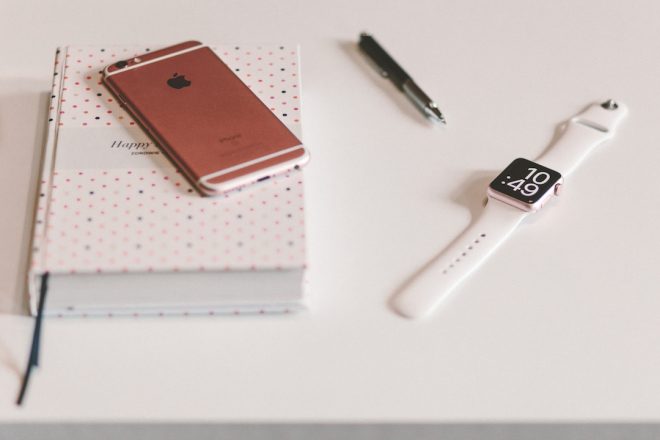 It was a cold January night three years ago when I had the idea for the article. Twenty minutes later, it was in a Word document. I wasn’t proud of it then because I wrote it fast. The creative in me was screaming to spend more time with the article, as if this would make it perfect.

But little did I know, it was good enough for it to do the job.

I published it two weeks later. Twenty-four hours later, 20,000 people had already read the article. By the end of the week, traffic reached 5 million. And another week later, a Pulitzer-prize winning composer wrote a symphony after the article.

Back then, it seemed strange that my most popular article was the one I wrote the fastest. Now I know, this is the way it works for creatives today.

Truth is, you don’t need to spend hours laboring over your writing for it to be effective. Sometimes our best writing is the one we touch the least.

The secret to fast writing

Now don’t get me wrong; I’m not saying you need to forego editing.

What I am saying is, there is a secret to writing viral articles in the shortest amount of time possible.

As creatives, many of us want to give space to creativity—to make each article different from others. This is why we spend so long with our writing—each one follows a different pattern.

But in being a copywriter, I learned that each article does not require a new pattern for it to be effective. Instead, each article should follow the same pattern.

My secret to writing viral articles fast is this: each article follows the same framework.

If more creatives can learn frameworks to write effective articles faster, then more of world can see and grasp their art.

Having said this, I want to teach you the same framework I used to write my viral article and several other viral articles since then.

It’s called the T.H.R.E.A.D. framework. Here’s what each letter stands for:

If you can adopt this framework into writing each article, you can write faster, better, and eventually, get your work noticed.

Let’s dive into each element of this framework.

For the title, you want to think of your reader’s problem and come up with something specific to pull them in.

Example: 3 Reasons Why You Need to Shower 2x a Day (see how specific this is? And it increases curiosity!)

You want to grab your reader’s attention with the first chunk of text. The best way to do this is by either starting at a point of high drama in your story or addressing the pain your reader feels.

This is where you talk about your own experience in this matter. Make the problem personal, and engage your readers with a story.

Example: I used to stink too. I would come home after work, smell my body, and gag at the stench.

At this point, you want to emphasize the cost of not solving the problem you introduced or emphasize why a person must adopt your main idea. Basically, talk about why it’s so important for your reader to make a change or learn your idea.

Example: If you don’t shower enough, you end up repelling everyone who wants to be close to you at the end of the day.

Here’s where you give your reader easy to understand points and ways to apply your idea.

Here are 3 reasons you need to shower 2x a day.

Jeff actually taught me this after my first viral article.

When I published my first viral article, I included no way to follow up with a person. I didn’t include an invitation to my email list and I didn’t invite people to comment below the post.

I emailed Jeff soon after the article went viral, and he told me this:

Make sure you include something at the end of your post to follow up with your readers.

So I put one of my self-published books at the end of the article and made hundreds of dollars.

Point is, you need an action at the end of your post. And the best action I know of is to ask your readers to download something from you in exchange for their email address.

Doing this will ensure you are building your audience over time.

Know that I am not telling you to disavow your creativity. The brilliance of frameworks is they give you an effective template to follow so you can focus more on making your words sing.

At the end of the day, it’s about impacting more of the world with your work.

So use this framework to write faster and better articles. The world is waiting.

Do you struggle with writing fast? Have you ever believed fast articles were bad articles? Share in the comments.