While you may not recognize his name you’ll definitely recognize some of the books he has written. For the last 20 years, Charlie Wetzel has been a professional writer who has published more than 80 books with John Maxwell. 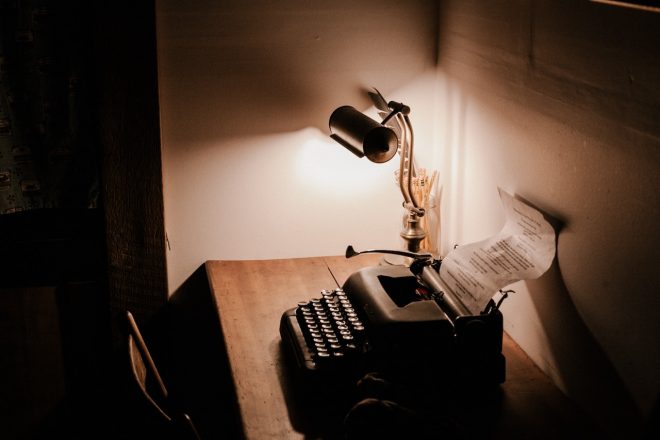 Together, they’ve sold over 26 million copies of books like The 21 Irrefutable Laws of Leadership, and Developing The Leader Within You. Nine of their books have been on the The Wall Street Journal best-seller list, and five have been on The New York Times best-seller list.

Charlie joins us today to talk about when he first realized he was a real writer, and what being a real actually means. He also discloses his writing process, and where the idea for Story Gurus came from.

The first story you’ll hear from Charlie though is how he began working with John. Charlie was a member of John’s church (John was the pastor of Skyline Wesleyan Church in San Diego), and Charlie’s wife worked on John’s staff.

There was an opening for a researcher to join the executive staff of the church and to work with John, Charlie was intrigued and felt it was time for a change in his career so he applied. Nine months passed and he heard nothing. But he was still feeling a need for a transition so he gave his notice to leave his role as dean of a business college.

He made a leap of faith, he felt God telling him it was time and his wife urged him to heed God’s words so he did.

That leap of faith turned out to be a smart one. Within a few weeks Charlie had been hired by John, and was quickly given the task to rewrite an existing manuscript. To add to the pressure John left for six weeks and gave Charlie no further instructions! Undaunted Charlie rewrote that manuscript, gave it to John to review who passed it on to their publisher. The publisher accepted it, and the rest is history.

That’s just one of many inspiring and incredible stories you’ll hear when you listen to this episode of The Portfolio Life!

In this episode, Charlie and I discuss:

Charlie’s takeaways on when he began thinking of himself as a writer:

On where ideas come from: