How do you know when it's done? The book, the speech, the painting — the work? 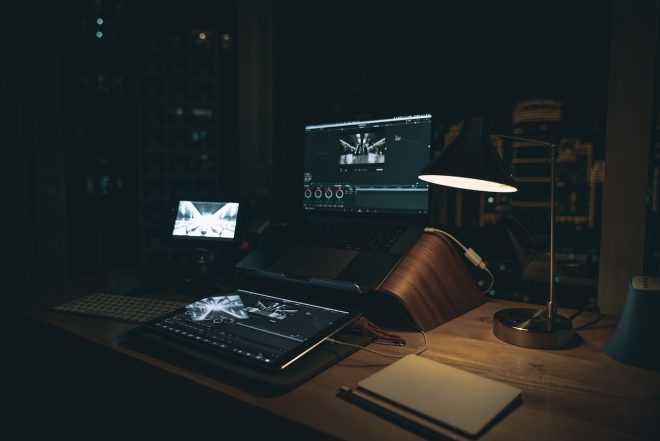 Last week, I had a speaking gig in New York City that ended earlier than expected, leaving me with six extra hours to kill. Earlier this year, I had a chance to see Hong Kong during a short layover and didn't take it. I didn't want to repeat the same mistake.

During my afternoon sprint through NYC, I:

It turns out you can do a lot with a little time if you really want.

[share-quote via=”JeffGoins”]You can do a lot with a little bit of time if you really want to.

Leverage the wisdom of friends

Before my city adventure, I polled some friends on Facebook about what I should do, and they offered all kinds of advice. But how did I know which ones to pursue? Which activities were the right ones?

I didn't. All I knew was I had six hours. So the right choices were the ones made before the deadline. They became the right decisions because I made them. And I don't regret a single one, because those six hours in New York of doing something were way better than six hours in an airport doing nothing.

In our work, rarely is there one right way to do something. The work is done if it actually gets made.

[share-quote via=”JeffGoins”]There is rarely one right way to do something.

In the Accademia Gallery in Florence, Italy, there are four statues called “The Unfinished Slaves” which were sculpted Michelangelo.

The edges of the statues are very rough, not polished as you'd expect a finished work to be. In some places, you can even see the raw marble jutting from the more sculpted part of the statue. This is so uncharacteristic of the perfectionistic Michelangelo that these statues have become almost infamous in the art world. Just compare these statues to the nearly-perfect David to see the contrast. Something is up here.

Here's the back story.

Originally, the statues were commissioned by Pope Julius for his tomb, but he died before they were finished and the funding of the project ended. Eventually, the artist did “finish” the statues, leaving four of them looking quite rough and ambiguous in form.

There are lots of theories on why they remain that way, but most art historians and critics agree there is something profound about these unfinished statues and what the have to say about art, a message that Michelangelo very well may have intended.

The statues pull away at the earth, which threatens to hold them down. These slaves are trying to liberate themselves from the material world but are still bound by it. And this, perhaps, is the job of every artist.

Leonardo da Vinci once said that “art is never finished, only abandoned,” and I believe this is true. So the trick here is to not abandon your work, but to ship it, to release it in the world whether you feel ready or not.

Your work is done because you made it

That's how you know. It's finished because the deadline is here and you didn't squander your chance to make something. You didn't sit in the airport, waiting. You did something, and that's what art is about.

Whether it's polished or not, the goal is to make something. If you do that, you're done. It won't feel finished and won't ever be good enough for you, but this is the burden we bear. We make books and paintings and even build businesses that aren't perfect; but they're better than perfect — they're real.

Need help knowing when it's time to ship your writing? check out Don't Hit Publish.

When was the last time you chose to do something instead of nothing? What project are you working on that needs to ship? Share in the comments.