Frank McKinley is a Tribe Writer and he recently let slip that he has sold 25,000 of his self-published books. He’s here today to talk about how this incredible feat, including valuable lessons on writing, publishing and failure. 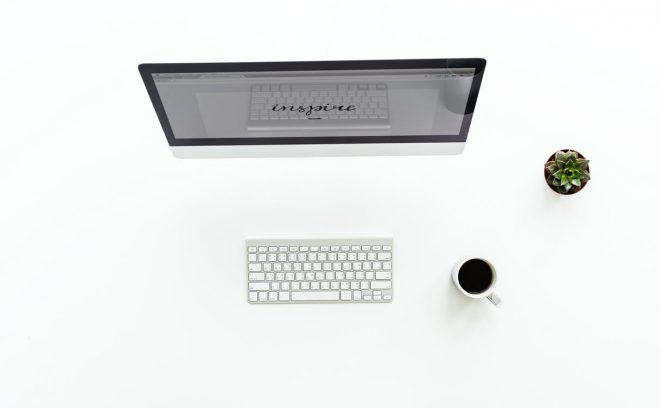 Frank’s journey as a writer began when he was very young, in fact he says he has been writing for as long as he can remember! Writing helped him deal with the world when he was a teenager, it was therapeutic for him.

His first writing assignment came from a job interview. It was for a sales position; they didn’t hire him for the role but asked if he would write their weekly company email for the next three months. He’s still writing that company email six years later! That one assignment has grown into public speaking and giving company-wide presentations for Frank.

There’s an equally interesting story behind the origins of his first book, you’ll have to listen to this episode of The Portfolio Life to hear the details!

In this episode, Frank and I discuss:

Be willing to try, test and fail in order to succeed.

Frank’s advice for new writers who want to be professionals

Do you have an idea for a book? What can you do right now to make that idea a reality? Share in the comments.

Previous: Want to Succeed as a Writer? You Have to Pick Yourself
Next: Creating a Long-Term Marketing Plan For Your Book: An Interview with Michael Bungay Stanier