If someone asked what you could be the best in the world at what would you tell them? Today’s guest answered that question and it changed the course of his life! 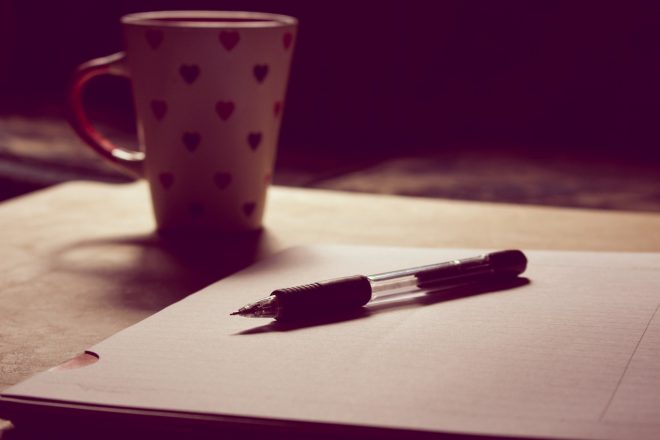 Sean D’Souza is an author, online marketer, cartoonist and one of the smartest people I know. But not so long ago he was a cartoonist and recent transplant to New Zealand from his homeland of India.

When he moved in 2000, Sean read Good to Great by Jim Collins. In that book, Jim asks his readers to think of what they can be the best at in life. That question and its answer altered the trajectory of Sean's life.

At that point he was making a good living as a cartoonist; he was great at retaining his clients and was doing fine financially. But he knew he wanted to do something that was different and better than anything else out there.

Sean believed he couldn't be the best cartoonist in the world so he understood he’d have to do something else. And he was ready, despite his friends who thought he was crazy to give up his successful business.

The same year Sean moved to New Zealand, he found the Marketing Profs web site. Somehow he started chatting with Allen Weiss, the publisher. Their conversations led to him writing articles for Allen, which led to Sean stepping into public speaking.

On this episode of The Portfolio Life, Sean explains how each one of these steps led to the next step and his overall evolution. We also talk about why he values certain experiences, like cooking a new dish every day, more than he values increasing profits before we finish the show with a fun magic trick from Sean!

In this episode, Sean and I explore:

[share-quote author=”Sean D'Souza” via=”JeffGoins”]The reason why I write is because it brings clarity to my own thoughts.

On taking three months off, one month at a time

What is something you can and will be the best at? Let us know in the comments.