Have you ever told someone (including yourself) you’re not that kind of writer – meaning you aren’t a professional writer? Today’s episode might change your mind! Our guest, Honoree Corder, explains how to know if you are a writer. 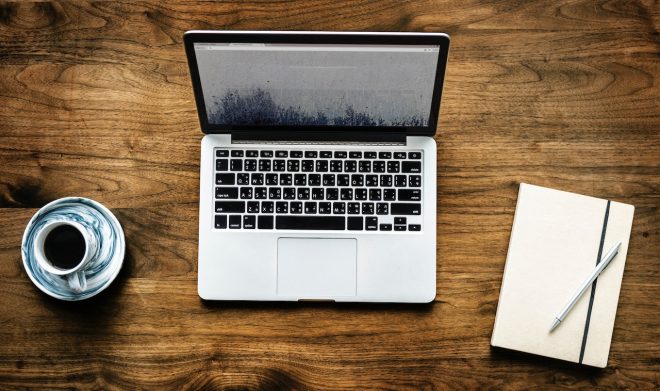 Honoree is a best-selling author, writer, coach and speaker who had a successful career in network marketing with Shaklee. Those years taught her a lot about the basics of business, but after awhile, Honoree realized she needed to do something with more of her own purpose behind it.

And that’s when her business coach suggested she become a business coach. So Honoree says dove headlong into studying and learning what it takes to make a great coach. Her new path was set and she began to find and work with clients over the next few years.

Her chapter as a writer began when she met Mark Victor Hansen at a conference, and he told Honoree she needed to write a book. She knew how successful Mark was and Honoree followed his advice—the next three days were spent typing her heart out and that sprint became her first book.

The book pre-sold 11,000 copies before they were even printed. CreateSpace and other print on-demand services weren’t widely used yet, so Honoree had to order thousands of copies of her original manuscript.

With that many books on order and so much invested in the books, Honoree followed the advice of Mark Victor Hansen and Jack Canfield: do 7 things every single day to market your book.

Despite her early success, it would take several more years before Honoree would write again. We discuss why and how it affected Honoree when she began calling herself a writer. We also talk about how she began writing The Miracle Morning series and how she knows when a book idea needs to become an actual book. Tune in to find out more on today’s episode of The Portfolio Life.

In this episode, Honoree tells us:

A great book will collect dust if no one knows it exists so you have to continually be marketing!

On calling herself a writer

If you are inspired to write then you should be writing.

How Honoree grew her book income to six figures in three years:

When did you know you wanted to be a writer? Let us know in the comments.