Often in life, our greatest weaknesses can become our greatest strengths, if we are willing to do the work. This is true for Brett McKay, founder of The Art of Manliness, which he describes as a men's lifestyle magazine that helps men become better men in all aspects of life from being husbands, fathers, citizens, and community members. 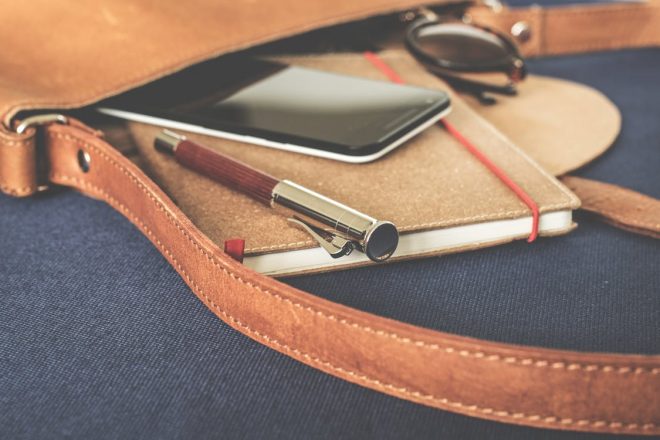 Brett started The Art of Manliness because, in part, of his grandfather’s influence.

One of his favorite childhood memories is going to his granddad’s farm in New Mexico and spending time with his grandfather. His granddad was a jack of all trades, but master of many. He was a curious man who continued learning about the world around him and in the people in it until he died at the age of 101.

His grandfather’s tough mountain man skills along with his thirst for knowledge stuck with Brett into adulthood today — largely because Brett found those were things that were missing in culture and in his life.

One day while looking at men’s magazines he noticed they were all focused on similar topics: six-pack abs, the latest sex secrets, and other stereotypical “macho” man subjects. But no one was focusing on life skills as a father, a husband, and a citizen of the world. No one was helping men with topics like facing your greatest failure, how to know if you should marry the woman you are dating, and how to help you and your wife after a miscarriage.

Brett decided to do something about that, and while on winter break from law school, he began The Art of Manliness. In no time at all the web site found its footing and grew a considerable audience. Today it has spawned several books, courses and a podcast.

On this episode of The Portfolio Life, Brett and I talk about why the world needs you to turn your insecurities into assets, how he knew it was time to transition from his corporate legal job to becoming a full-time blogger, and what he does with his life when he’s not working to become the best man he can be.

In this episode, Brett and I explore:

[share-quote author=”Brett McKay” via=”JeffGoins”]Every generation revolts against its fathers and make friends with its grandfathers.

The origins of The Art of Manliness

[share-quote author=”Brett McKay” via=”JeffGoins”]Living life right now is where I get a lot of ideas.

On life after law school

How have your early influences impacted your artistic career? Let us know in the comments.