People want to believe they are good at making their own decisions. From what they buy to who they vote for. It's easy to see other people being influenced, but we have difficulty seeing it in ourselves. 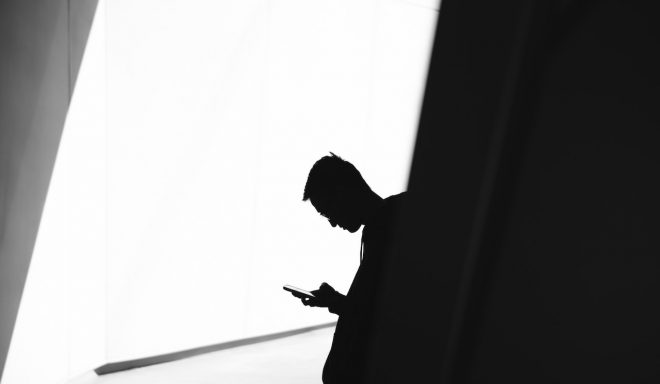 We tend to hold a curmudgeonly attitude when it comes to being influenced or manipulated. And yet, everyone wants more influence. We hear a lot of people talking about how to become an influencer, and how to engage with influencers.

Our guest this week on The Portfolio Life, has a counterintuitive approach to what actually influences us, and how to use it to our advantage.

Listen in as Jonah Berger, a Wharton professor and bestselling author, and I talk about why it's easier to observe other people being influenced, why doing the opposite is still being influenced, and why writing down your goal improves your performance.

In this episode, Jonah and I discuss:

[share-quote author=”Jonah Berger” via=”JeffGoins”]To have influence, we first have to be able to recognize influence.

When was the last time you noticed being influenced? Who are you trying to influence? Share in the comments.