Do you know where most of your customers live, or how much your market is willing to spend on your art? If you think those questions don’t matter to being a successful artist, think again. 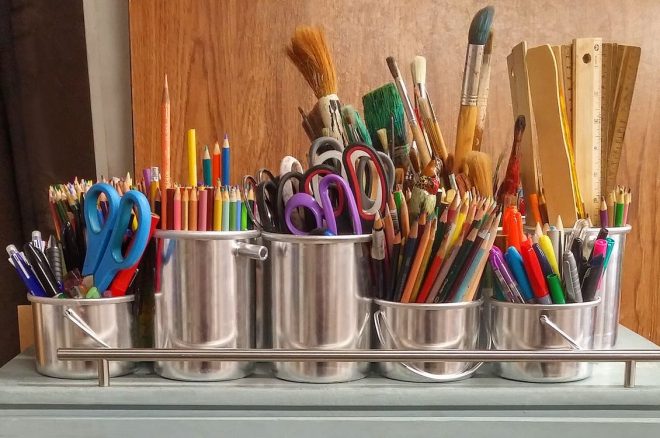 Justin Vining is a painter based in Indianapolis, Indiana who has gone from bare bones living to having a comfortable and healthy income from his art.

And he’s done it in an unconventional way: rather than setting an arbitrary price for his art, Justin chooses the price point based on where his market consistently buys. He also tracks his data so he knows how to reach his goals for opening nights, and he networks to become a big player in the local community.

Justin has done all of this by learning as he goes. After graduating from Purdue University, he worked as an elementary education art teacher. In his third year of teaching he left to go to law school. While earning his law degree, Justin began selling his art to classmates in order to make some money. He also built a Facebook following on a hunch. It was the beginning of his painting career.

He went on to become a lawyer (even keeping his license active today), but about 6 years ago Justin made the leap into a full-time painting career. He is a fourth generation farmer who was raised with a strong work ethic so when he dove into painting he worked day and night to get sales and make it happen.

Today, we talk about how Justin finds balance between working late into the night and still spending quality time with his loved ones, why he’s living proof that artists don’t have to starve, and how he landed his biggest commission to date. You’re going to love hearing Justin’s straightforward advice on those topics and more on this episode of The Portfolio Life!

In this episode, Justin and I discuss:

Justin on work ethic and growing his business

Using metrics, goals and data as an artist

What metrics do you track right now, and which will you start tracking after listening to Justin's episode? Share in the comments.