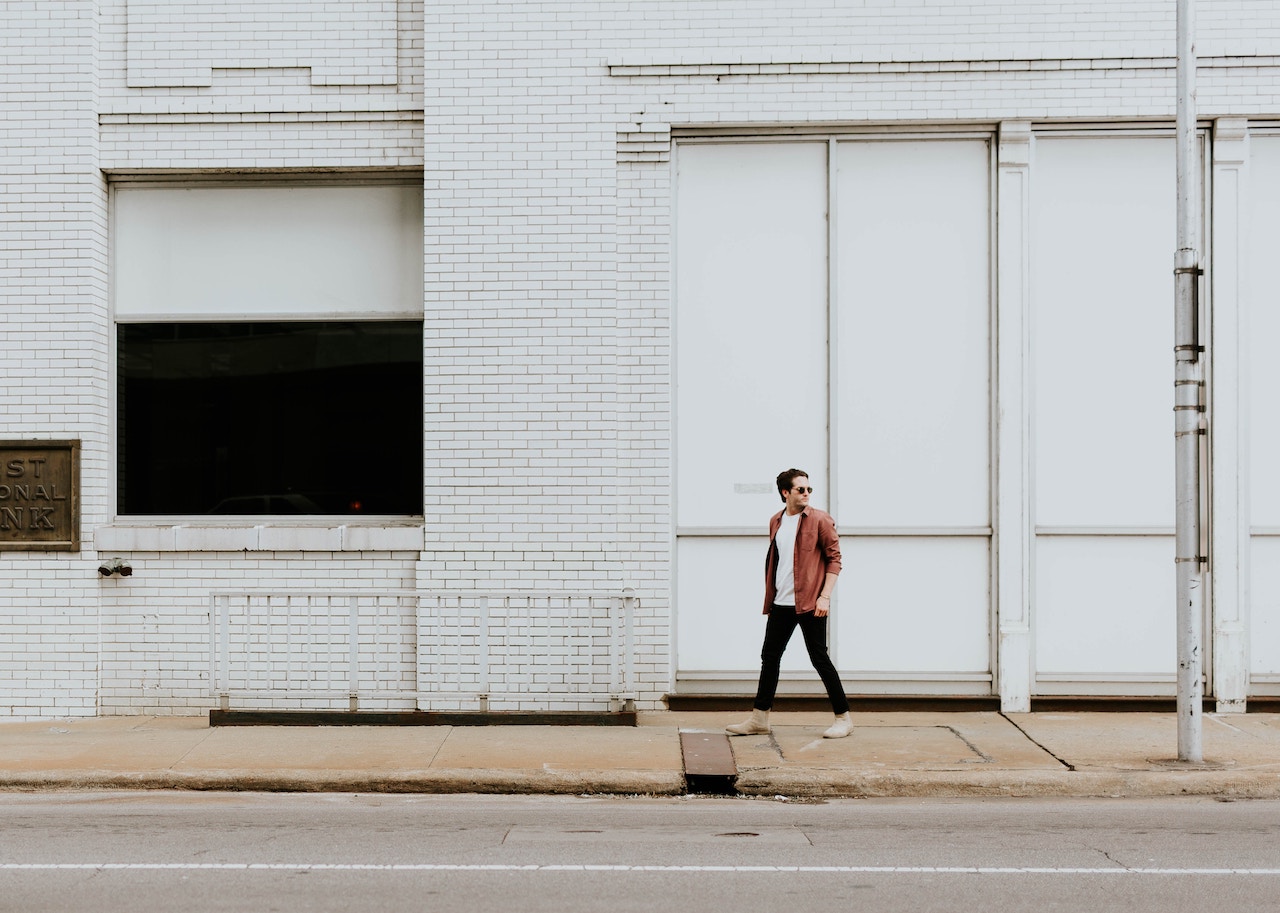 A catalyst for your calling

The other week, I ran into Ben, a former pastor who has started coaching young successful men in how to not burn themselves out and balance their lives.

We caught up, and he told me that coming to Tribe Conference last year was a catalyst for him in quitting his job to go all in on his passion, something he considered a “calling.”

It took a lot for Ben to do this—he needed encouragement, bravery, and action. And for years, he didn't initiate the change, because he was scared.

We all do this. It's hard to move beyond our doubts if we are surrounded by people who don't understand or support our dreams.

Our environment, in many ways, dictates where we go in life.

The mistaken identity of a paper “boy”

When I was twelve, I had long hair and was more than just a little chubby. I wore baggy jeans and loose T-shirts to conceal the shape of my body, as any self-conscious pre-adolescent would do. Puberty was still a few years away then, so any masculine features like facial hair, were nonexistent.

I was often mistaken for a girl.

That year, I got my first job, delivering newspapers for the Beacon News. After a month on the job, I went door to door collecting dues and met one of my clients, an older gentleman, who was retired. As he paid me for a month's worth of work, plus a generous tip, he said, “Well, aren't you an enterprising young lady! I have no doubt you're going to be a very successful entrepreneur one day.”

As I stood there, staring at him blankly, he placed several crisp dollar bills in my hand, smiled, and closed the door. In that moment of mistaken identity, I was too embarrassed to correct him and felt even more awkward doing so later.

So I just learned to live with it. I could be a young lady once a month for a man who paid me well. Oh, wow. That sounds terrible.

Anyway, I thought it was no big deal. But over time, his comments started to wear on me. It unnerved me, because he believed something about me that wasn't true. But I didn't know what to do.

What do you do when a person thinks you're one thing and you're secretly something else? Avoiding the issue seemed the easiest path. So I quit the job.

Unfortunately, this kind of thing kept happening. People kept assuming I was one thing when I was, in fact, something else, and I didn't know how to address that. So I would often just go along with that story. When we don't know the theme of our own story, someone else will just make one up for us.

[share-quote via=”JeffGoins”]When we don't know the theme of our own story, someone else will just make one up for us.

Masquerading as a marketing director

Years after my first job as a paperboy, I had another job as a marketing director. This was my first real job after college, and so I attached a lot of significance to it. I started out as a copywriter but over the years was promoted to a director position and at one point had about a dozen people reporting to me. It was a great job that allowed me to learn so many great skills.

But it was also a role that I was given when I didn't know who I really was.

During my fifth year working at the nonprofit, I realized this was not where I was supposed to be, that my life's work lay elsewhere. I didn't know where, but I was determined to find out.

So I started writing every day and publishing my thoughts and ideas on a blog. People started to read it, and I began calling myself a writer. The more I did this, the more other people believed it, and the more I believed it myself. Eventually, it became true.

Even when I left that job to write full-time, I was scared. Scared of what people might think. Scared of rejection. Scared of my boss's disapproval. But it took the advice of a friend and mentor—”you need to consider the possibility that this might be your calling”—to finally step into my true self.

Your identity is who you become

What I now understand is that it wasn't about writing. It was about trusting myself, believing the voice inside me that whispered “there's more” and learning to follow wherever that led. I'm still doing this today, fighting the roles that are placed on me by others to find the next, true step.

It took a long time for me to realize I didn't have to assume the identity other people gave me. I could be myself, even when others misunderstood or even disliked that. I could even change who I wanted to be, reinventing and recreating myself whenever the role I'm playing doesn't work any more. You can, too.

This is what it means to “find your calling.” It's not about what we do. It's about who we become. The reason many of us never become our true selves is because it's easier to play a role than it is to become the person you're meant to be.

It's easier to conform to people's expectations. But this is not the way great art is made. Eventually, you have to decide who you are.

We don't fake it till we make it. We believe it till we become it. And it takes the right environment and the right people to help make that happen.

[share-quote via=”JeffGoins”]We don't fake it till we make it. We believe it till we become it.

If you need help with this, and we all do, I recommend surrounding yourself with the people who will encourage you, someone who will hold that space for you to become what you are.

Tribe Conference has been a catalyst for many people to do just that. All it is, is a gathering of people who care, who believe they have something to say and want to share their messages with the world.

If that's what you want, we'd love to be that community that helps you get where you're going. Of course, a conference is just the beginning. It's the community that really sustains you. A gathering is a great way to begin the next step in the journey, which is connecting more deeply with those who will journey with you.

I'd love for you to come to Tribe Conference, find your people, and get the guidance you need to share your words with the world.

Click here to grab your ticket for next month’s event before they sell out. We only have a few left!

Are you getting the help and encouragement you need to realize a dream? Share in the comments and tell me what's going on with you.