Do you have a passion but think it’s too niche? Or maybe you have an interest you really love, but you don’t know if it could be profitable as a business.

Here to tell us how to monetize any niche is Heather Teysko. 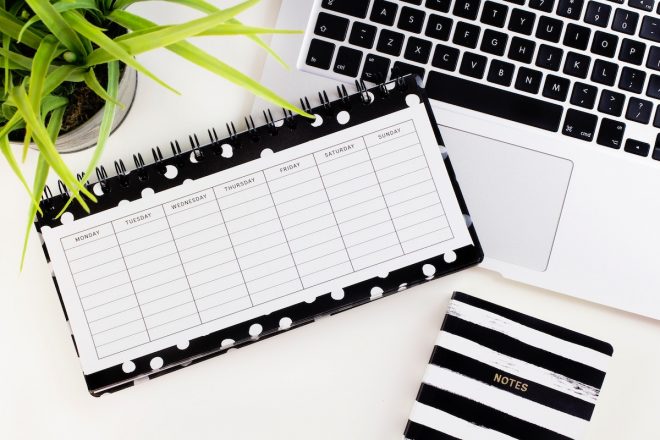 To explain her trajectory, we’ll start back at the beginning. Heather got into blogging and podcasting back in 1998! She built a history-related website on Geocities, and got to #1 on Yahoo for history-related searches. But despite her high rankings, she never monetized the site.

Fast forward to 2002, Heather joined Blogger. At the time she was living in New York City as a single woman, during the height of Sex and The City popularity. She had a blog that was a lot like the show: she blogged about her awful apartment, the job she hated and the dates she went on. It got really popular, so much so she was even profiled as a real-life Carrie Bradshaw.

This time she was certain she’d figure out how to monetize her blog and get a book deal, or some kind of income. But no, she didn’t.

Then in 2009, Heather launched her show, the Renaissance English History Podcast. She started it because her big passion is Tudor History and podcasting was new at the time. It seemed like something she should know how to do, so Heather thought what better way to learn how to podcast than to have a show about Tudor history?

She released her show and was soon featured in New & Noteworthy on iTunes and garnered a lot of listeners. Heather continued to release content until 2013 when she had a baby. In an effort to downsize and streamline her life, she considered getting rid of her podcast as she had been publishing sporadically.  To her surprise when she logged on she was still getting 30,000 downloads a month!

After giving herself a pep talk, Heather signed up for the Tribe Writers course and spent the next 18 months throwing stuff at the wall and seeing what might stick. During that time she received some advice from her business coach to find more revenue streams, and Heather sat down to write a list of 1,000 things she could sell. Then she picked the things she was most interested in and could have the most fun with and the things people would be most apt to buy.

The first item was a daily planner filled with Tudor history, which she began promoting in early November of 2016. She put up some Facebook ads and by the end of the year, she had sold over 300 planners at $39.99 each. Her profit was under $20 each, but it was more than enough to show her she could actually make money with her passion.

Hear the rest of her story including her advice on where to start if you are in the early stages of monetizing your passion on the latest episode of The Portfolio Life.

In this episode, Heather shares with us:

The real key is to spend time with your ideal customers.

What passion project are you going to turn into a business? Let us know in the comments.

Previous: Three Life Lessons from Running Tribe Conference for Four Years
Next: Writers: You Don’t Have to Starve (If You Do This)