The other day, my friend Darrell asked me on a webinar in front of hundreds of people how it felt to not hit The New York Times Best Sellers list with my latest book. I said, “Well, not good. But thanks for reminding me.”

Anyone who’s paid attention to my recent launch knows I set a public goal of hitting that list. It was one of a handful of aspirations I had for the year. And I honestly thought I had it in the bag. I followed the rules: wrote the goal down, pictured it in my mind, and worked like mad to make it happen.

In spite of all my wishing and work, the dream just didn’t come true. That kind of disappointment is hard. But what I learned from the experience was invaluable.

When I launched The Art of Work in March, I ended selling more copies than planned. The book did about 15,000 preorders instead of the anticipated 10,000 (which some say is the magic number you need to hit the list, but nobody knows for sure). For some reason, though, the book didn’t make the NYT list.

It hit USA Today, Publisher’s weekly (two weeks in a row), and the Washington Post best sellers list. But no New York Times. Why not?

First, it’s helpful to understand how these lists work. Most people have no idea. I certainly didn’t — until I began researching this subject. The best overview of the different lists and how they work can be found on Tim Ferriss’s blog.

Suffice it to say, they’re all different but have some similarities, and landing a spot on any one of them is difficult.

Here are some things you may not have known about the best sellers lists:

What’s broken about this system is that most people don’t understand what it means to be a “best seller.” Even the lists themselves don't seem to understand that, since it’s not just a certain number of sales that lands you on one of these lists.

Nonetheless, this can be frustrating for writers who try to play by the rules and still don’t make it on a best sellers list. Perhaps the solution, then, is to not play the game in the first place.

To read more about this, check out “The NYT and WSJ Best Seller Lists Must Die.”

Was I disappointed my book didn’t hit the NYT list? Of course. That’s a huge accomplishment and I don’t disparage any author who’s done it. It’s hard. But after the initial disappointment, I dug deep and asked myself what I could learn from this. Here’s what I came up with:

The next time you attempt something audacious, I hope you’ll learn from my biggest mistake, which wasn’t trying to hit The New York Times list. It was forgetting to celebrate what I did achieve. That’s the trouble with large goals: they can sometimes blind you from what you've already done.

In your quest to do something big, don't miss the joy that comes with the attempt. It's really the most fun part: the journey, not the destination. As for me, I’ll keep chasing audacious dreams, because I don’t much care for the alternative: settling for the safety of the status quo.

And if that means I occasionally have to face disappointment, then so be it.

If you want to hear more about book launches, failure, and what I’ve learned from the past four years of trying things that didn’t always work, watch this video. 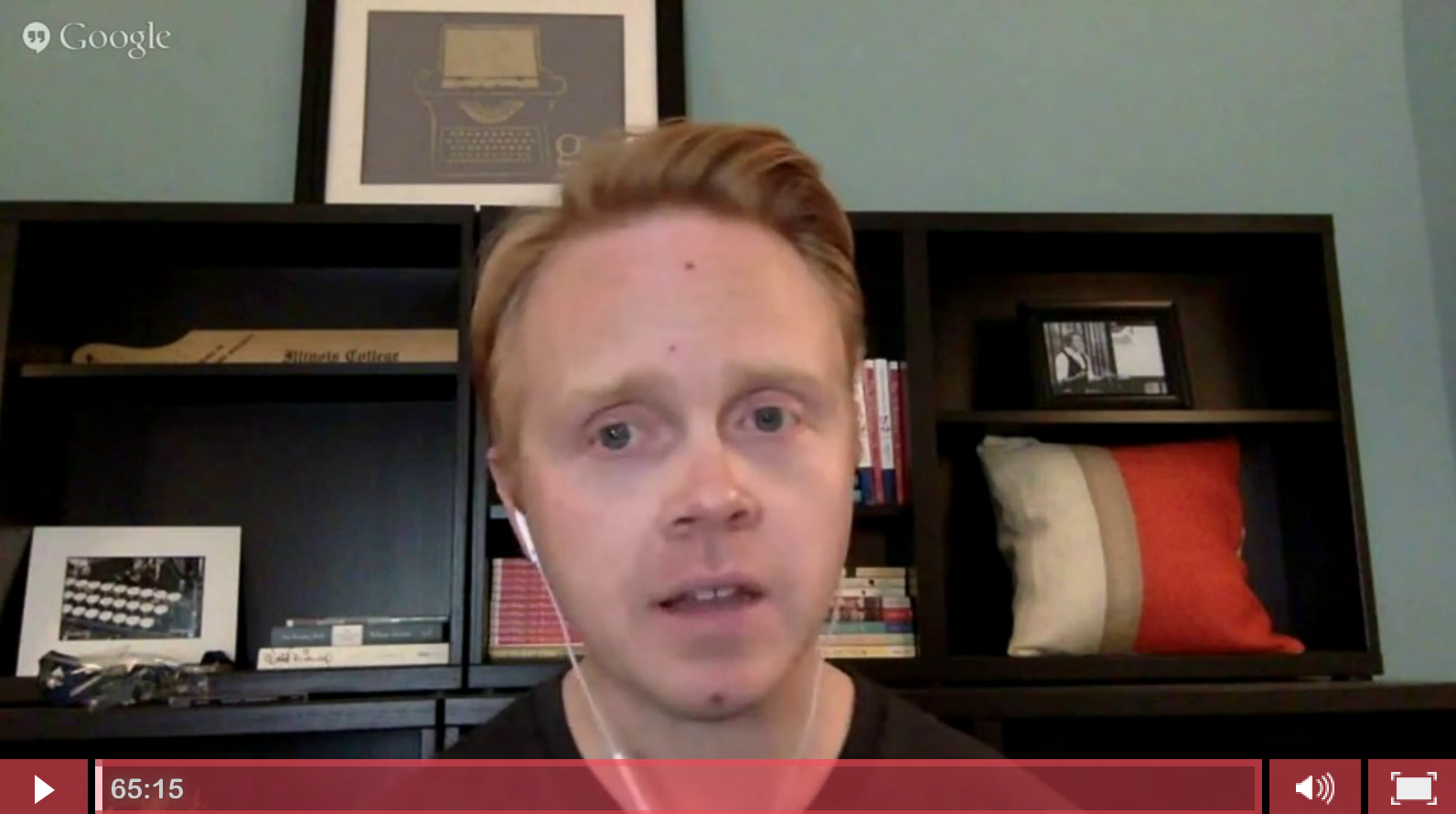 When was the last time you failed at something big? What did you learn? Share in the comments.