Never, ever, ever underestimate the power your words can have. Take today July 4th, for instance. In America, we call this Independence Day because it marks the beginning of our freedom. And it's a testament to the power of words. 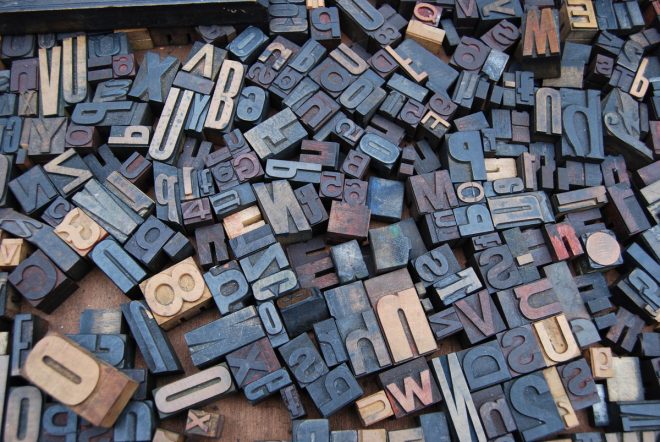 How did such a revolution begin? With a Declaration, of course, a public proclamation that went like this:

When in the Course of human events it becomes necessary for one people to dissolve the political bands which have connected them with another and to assume among the powers of the earth, the separate and equal station to which the Laws of Nature and of Nature's God entitle them, a decent respect to the opinions of mankind requires that they should declare the causes which impel them to the separation.

Powerful, right? I like that scene in National Treasure where Nicolas Cage says, “People don't talk like that anymore.” I wish they would. It's time to reclaim the revolutionary power of words.

Whoever said “talk is cheap” is a liar

Words are powerful, painful, awful, and amazing tools. They can hurt, help, hinder, and heal.

But they are not cheap. They are quite expensive.

Words cost something. Like your time and money. Sometimes, they even cost your patience or self-worth. Words have a price tag.

Words can change the world

They have before. Here are some examples of how communication has changed the world:

You know this already. You have felt it. Sometimes, it was subtle, but you knew it was there. The potency of words. It's immeasurable and unmistakeable.

If you listen to your life you can recall moments when you felt the brutal sting of words:

You personally know the impact words can have.

It's your turn now

Say something worth saying. Don't give in to the temptation to just fight back, to return an angry voice by raising your own. Don't join the crowd of hurt people hurting other people.

Instead, use your words for something else. Something powerful, something subversive.

Better yet, let the words of your mouth reflect the actions of your life. Act first, speak second. But please, speak up. Say something.

Be the person who says something when no one else is. Be brave. Dare to speak and have something worth talking about. Start a revolution with your words.

Talk is not cheap. It doesn't have to be, anyway. Talk can be valuable. Talk can be rich and worthwhile and a gift to the world. So do us all a favor and open up your mouth.

How have you seen the power of words in your own life? Share in the comments.