What does it take to succeed? Apparently, not what we think. Best-selling author Eric Barker had to learn this the hard way. From working as a screenwriter to creating video games to getting his MBA, Barker has an interesting career full of surprises all leading to an incredibly successful blog and accompanying book about the science of success. 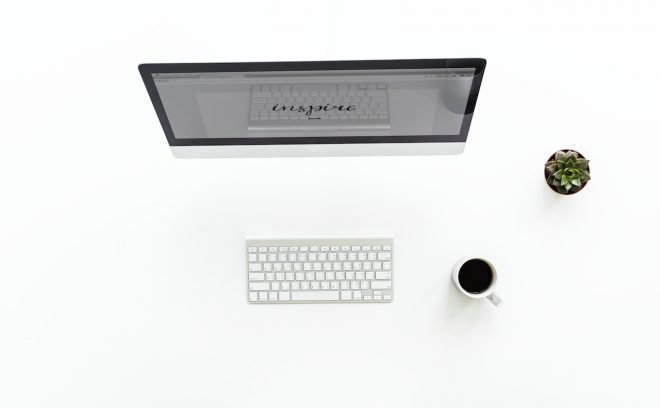 Barker first started writing in high school, then moved on to writing, in his words, “bad poetry.” After graduating from college, he moved to Hollywood where he worked as a screenwriter for Disney and Fox for 10 years.

Feeling burned out from the experience, he took a break and got his MBA. During business school, he took a class on negotiation and was exposed to social science, which he found fascinating.

Upon graduating in 2008, during the heart of a recession, Eric couldn't land a job so he started reading abstracts and papers. Wanting to share what he was learning, Eric started a blog a year later. He explored what social science confirmed and what it didn't by posting his own abstracts and case studies.

Over time the blog evolved into pulling these findings together to see trends in the science, and then adding his own voice to the mix. As his audience swelled to over 300,000 subscribers, Eric soon knew it was time to publish a book. In 2015, he started working on Barking up the Wrong Tree, which uses science to dispel the myths attached to the old axioms of success.

On this episode of The Portfolio Life, Eric and I talk about how he deals with the academic community's opinions of his work and how, as a self-proclaimed “off the charts” introvert, he handles the extroverted aspects of marketing this book. Finally, we wrap up with what he would do if he were starting out as a writer today.

In this episode, Eric and I discuss:

[share-quote author=”Eric Barker” via=”JeffGoins”]To give people something that can be entertaining and useful in their lives is very powerful.

Eric on the progression of his blog

On his book and the business myths it dispels

What have you learned from Eric that will help you grow your audience? Let us know in the comments.