For seven years, I worked for a nonprofit, managing teams in various departments and communicating with team members and colleagues. Inevitably, this meant a lot of communication with a lot of different people. 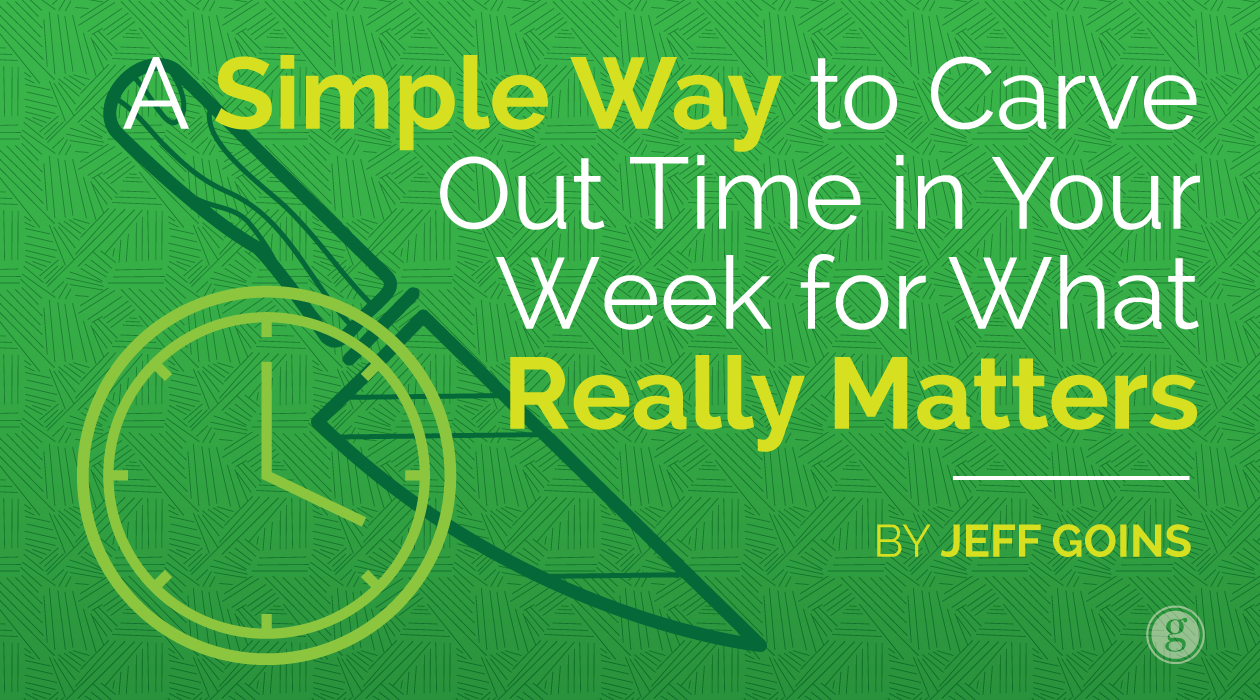 I felt like I was being productive, but in fact it was the opposite.

This is one of the biggest challenges facing any growing organization. As you get bigger, you create systems and hire people to help you scale for growth. But with each step towards bigger, you increase your distance from the work you set out to do. Or at least, that's the temptation.

In my case, I was spending four to six hours a day in my email inbox, on the phone, and in meetings. And I wasn't getting any of the real work that needed doing, done. It all felt so overwhelming.

Some days, I just went from one meeting to the next. Others, I'd send and receive hundreds of emails, ending the day with a false sense of accomplishment, like my worth was tied up in my ability to reply to everyone else's needs.

I was busy doing many things but wasn't accomplishing the most important things.

The difference between busy and productive

The difference between busyness and productivity is this:

Staying busy is what happens when you are caught constantly responding to the most urgent needs around you.

Being productive is the result of actively addressing the most important items on your own to-do list.

The latter takes discipline and a good deal of saying no, but it can mean a lot less stress and anxiety for you and a lot more of the essential stuff getting done.

Most everyone I talk to is busy. We all have more than enough to do on our plates. We can't possibly respond to every need that comes our way. So being intentional about how we do respond to the daily demands on our time is essential to doing work we can be proud of.

But this is much easier said than done. The main areas people struggle with this are:

A simple way for you to stop being busy doing so many things and start focusing on the most important things is for you to regain control of your schedule. The fruit of such a decision can be nothing short of life-changing.

When you start making your schedule work for you instead of the other way around, you begin to focus on what matters most. And you leave the rest in the “someday” category. It can feel pretty liberating.

So let's go back to my days at the nonprofit and how I regained control of my day-to-day. There were a few things I did, but in a nutshell, I stopped reacting to my day and instead starting attacking it with intention. Here's what that looks like:

That's it. Don't react to your day; attack it. Make your schedule work for you, not the other way around. [Tweet]

You don't have to be amazing to get started. I struggle with these things on a daily basis. One of the most embarrassing parts about being a full-time writer is that I still have to fight for time to write. Every single day.

But if I don't schedule it and prioritize it, it doesn't get done. And I know I'm not the only one. So if all this feels overwhelming or like too much to handle, just pick one discipline to start: Try waiting to check email or schedule anything for that first hour of the day, and then do the same for the last hour of the day.

Note: This idea of shaving 10 hours off your work week was originated by Michael Hyatt.

What could you do with an extra ten hours a week? Share in the comments.