People choose the entrepreneurial path for a number of reasons, some want the ability to make as much money as they can, others don’t want to work for anyone else.

And yet others, like today’s guest, want the freedom to do what they want whenever they want. 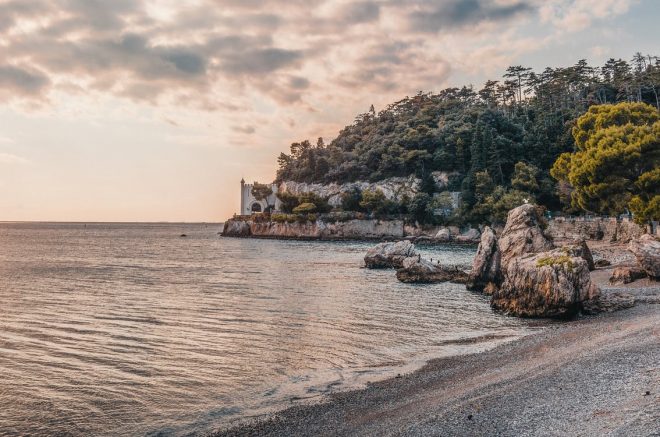 Sol Orwell’s entrepreneurial journey began while he was still a teenager. But to understand his desire for freedom over his own course in life, he says you can look to his father’s life. His dad worked in the oil industry, but despite his hard work and dedication, he was never promoted above the manager role.

In fact, his dad was dedicated to his work that he moved Sol’s family all around the world. Sol was born in Pakistan, and then moved to Saudi Arabia when he was only two. Next Sol’s family lived in Japan before moving back to Saudi Arabia. By the time Sol entered high school, his family had also lived in Houston before settling in Canada.

It was in Canada, a suburb of Toronto, Ontario specifically, that he started two of his first businesses. The Internet had become something of a haven for Sol and he began fulfilling a need for virtual currency in the online MMPORG world (the online world of massively multiplayer online role-playing games).

Today on The Portfolio Life, you’ll hear Sol explain that venture in detail, and how he started Examine.com. He tells us why he was willing to spend $42,000 on the Examine.com domain, why he is never the face of any of his companies, what failures he has had throughout his life, and how he approaches them today.

In this episode, Sol and I discuss:

Takeaways from Sol on entrepreneurship

Sol shares his thoughts on passion, focus and failure:

Would you choose freedom first, before money, fame and influence? Why or why not? Share in the comments.