Nothing stings like failure. I’ve tasted it many times. It’s the worst feeling in the world to fall short of your dreams. Especially when those dreams involve writing. 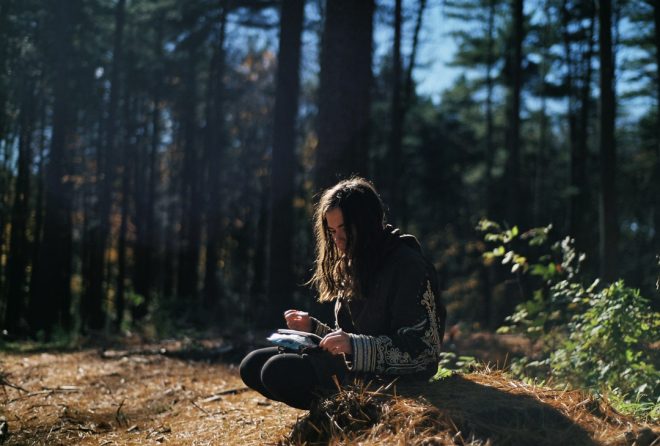 I hate telling people they’ll fail, but I care too much about you to lie to you. If you want to succeed, you’re going to need one thing that most people neglect in their writing careers. Without it, you’re only setting yourself up for disappointment.

So what is it? Not what you think.

This is what one of my Tribe Writers students learned when she finally got tired of not having an audience and decided to build her own. Here’s her story.

How to get a celebrity blogger to notice you

One of the most humbling parts about what I do is seeing students I teach do things I haven’t done. One person who did that in an astounding way is Elizabeth Kelsey. 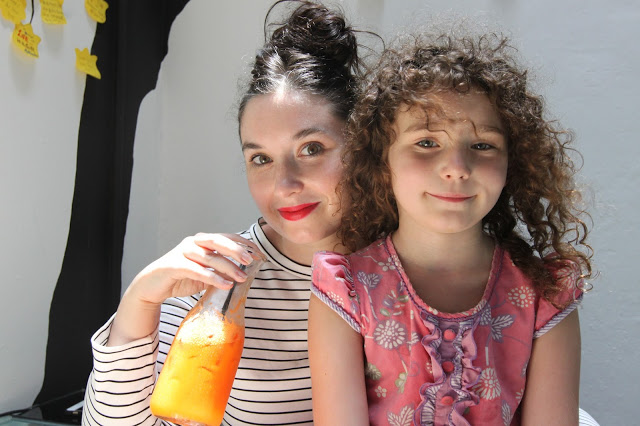 Elizabeth took my Tribe Writers course last year, and at the end of it, she sent me a message: “Tribe Writers has helped me in so many ways, it has given me the confidence to continue writing and also helped me grow my blog to over 2K subscribers by finding my voice.”

Elizabeth started blogging almost six years ago. She started a small niche site but quickly discovered she wasn’t passionate about the topic she was writing about. So she decided to start a second blog called Savouring Simplicity.

“The blog just felt better from the start,” she told me, “as I was no longer writing exclusively about family travel and had networked with writers who shared similar passions with me, i.e. the importance of family, creative living, and eating a whole foods based diet.”

It grew at “a decent pace but not exactly fast,” she said. “I decided to take the advice you gave in Tribe Writers to guest post more frequently, and it began to grow fast. Tribe Writers talk about connecting with people through having a worldview, and that was crucial for me.”

Then, what Elizabeth told me next blew me away: “Oh, also wanted to let you know: I was on Cameron Diaz’s blog last week!!! Seriously!! Took your advice, pitched them, boom.”

So how did she do it? How did Elizabeth start guest posting for celebrities and quickly build an email list of 2000 readers? Not by passion. By strategy.

Elizabeth used a strategy implemented by some of the biggest bloggers in the world. In fact, it’s a strategy I’ve used since the beginning: guest posting.

Through guest posting, Elizabeth built her list, grew her network, and contributed to blogs of celebrities, such as Cameron Diaz and Carrie Ann Moss (who played Trinity in The Matrix). But the way she did this was crucial to her success.

Elizabeth didn’t just hope to succeed. She set a goal, found a winning strategy, then created a plan to get there. If you want to succeed as a writer, you’re going to have to do the same.

Passion alone doesn’t lead to success. You need to be strategic. Here’s the formula:

Things won’t just happen to you, especially if you want to be a writer. You’re going to have to learn from those who have gone before you and tasted success. Understand their methods and use their strategies.

Trying to do it on your own is just foolish. Learn from the best, mimic what they do, and figure out your own way. You won’t succeed without a strategy. It’s just that simple.

This is why I’m passionate about sharing what I’ve learned as a writer who struggled for years to get noticed. We all need to learn from others and then share what we’ve learned.

That’s what Elizabeth Kelsey did. After learning about guest posting in Tribe Writers, she decided to apply the process and made some big asks. And she ended up getting incredible results, results that surprised even herself.

Here’s the lesson: success is not based on personality. It’s based on principles. And these are principles that anyone can apply — whether you’re a novelist, self-help writer, CEO, or pet blogger. All you have to do is what Elizabeth did:

Sometimes, when you’ve told yourself “no” for so long, you just might be surprised by how quickly success can come. But it won’t just happen. You’ll need a strategy — one that you can trust, that others before you have used — and you’ll need tenacity to persevere until you succeed.

If Elizabeth’s story teaches us anything, it’s that if you do the work, you’ll see the results. I believe that. And I hope you do, too. If you’re feeling stuck, chances are what’s missing is a strategy, or perhaps, the right strategy.

I’d love to help you with that. If you want to stop feeling frustrated that nobody’s noticing your work and make it as a full-time writer, then it’s time to figure out what you don’t know. If you aren’t quite sure to begin, I suggest checking out my Tribe Writers course, which opens for registration only a few times per year.

What’s one writing question you have about writing that I can answer on the upcoming webinar? Share in the comments.

Previous: 081: Your One True Calling Doesn’t Have to be One Thing: Interview with Emilie Wapnick [Podcast]
Next: How One Unassuming Parenting Blog Reached a Million People