How do you make a living as a musician? Is it true that there's no money in music anymore? Can I make money off my art today? Join me as I sit down with one of my favorite musicians and explore these questions. 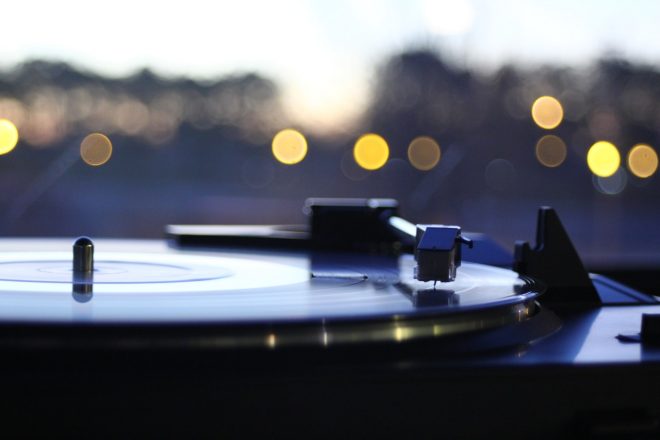 Jon McLaughlin is arguably the best piano player I have ever seen perform live. In fact, my wife and I had one of his songs played at our wedding. So I when I had the chance to sit down with him and talk music, it was a no-brainer.

Growing up in a musical family, Jon grew up playing classical piano. One day after church, the four year-old boy sat down at the piano and started playing around. To his parents' surprise, they soon realized he was playing the melody to Amazing Grace!

After that, he began taking piano lessons. Jon was great at playing by ear but terrible at reading music, which led to a love/hate relationship with the piano that led to him eventually putting down the instrument for a few years. By the end of high school, however, he was back into music and heading to college to continue his education.

After college, he signed a record deal with Island DefJam Records, started touring, and launched a career that eventually led to pop star Sara Bareilles singing one of his songs. Today, Jon makes a living as a full-time musician.

On this episode of The Portfolio Life, we talk with Jon about why he doesn't listen to his music once it's recorded, how he got so good at playing piano when he doesn't love practicing, and what it takes to succeed as a musician.

In this episode, Jon tells us:

On being a parent and a musician

How have your early influences impacted your artistic career? Let us know in the comments.