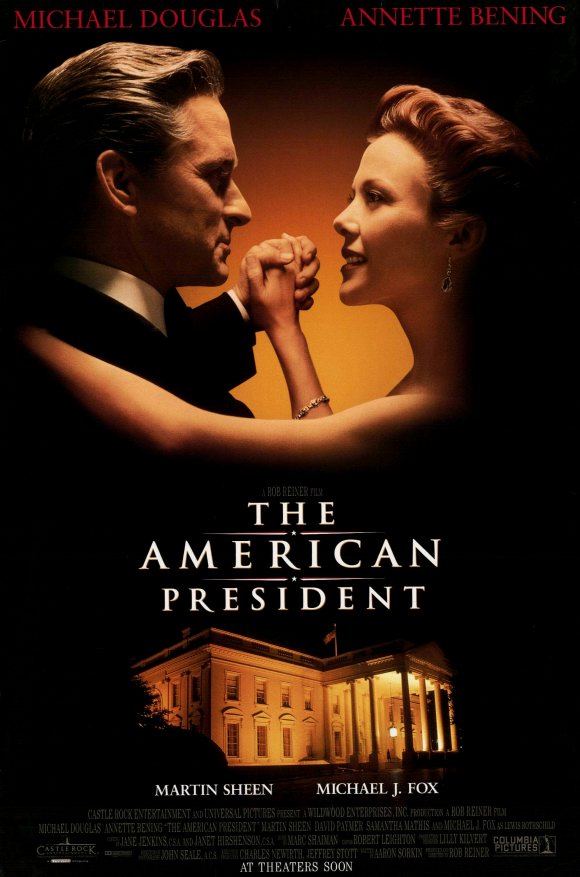 One of my favorite movie lines comes from the Rob Reiner film The American President, starring Michael Douglas and Annette Bening.

At one point in the film, in the midst of political controversy, the president (Douglas) says stoically and dismissively, “We fight the fights we can win.”

It has the smug ring of a cynical worldview to it. Those of us who have weathered the storms of life all sigh and slowly nod our heads, thinking, “It's true. That is life.”

But then, in a moment of movie magic, the loyal friend and faithful attendee to the president A.J. (Martin Sheen) retorts with uncharacteristically bold defiance: “You fight the fights that need fighting!”

It's inspiring and compelling and we all find ourselves cheering along.

The politics of life (and writing)

Yes, life is hard, and it's tempting to get jaded. But what makes life worth living is the ideals by which we stand and persevere.

So, let's draw an analogy to the writing process, shall we?

As you all should know by now, you don't write for recognition or to get published. You write, because you're a writer.

And because the recognition doesn't always happen. Not like we want it to, anyway.

Sometimes, your readers don't know what they need to hear. Sometimes, you just have to write the words worth writing, regardless of the fanfare or applause you do or don't receive.

Sometimes, you have to lead your audience.

That's what Mark Twain did. He wrote for the joy of it (writing, as well as causing a ruckus). Some hated him for it, while others celebrated his work.

And he's still causing controversy to this day.

Talk about making a difference.

There is a difference between professionals and amateurs.

Real writers write because they have to. It's a compulsion. A life-calling. Something that they can't not do.

Amateurs write, because they get paid. Because someone told them to do it. Because they want an audience.

When you get published, it's easy to become an amateur without realizing. It's easy to start writing only what people want to hear. To try to be cool.

It's a subtle temptation — this need for acceptance — but it creeps into your daily decision-making until it becomes your primary motivator.

Like a president dying to get re-elected, you slip into survival mode, forgetting why you first started blazing down this “campaign” trail so long ago.

It's easy to get caught up in the politics of it all — to focus more on retaining the audience you've gained than on changing lives. To coddle instead of challenge. To appease instead of antagonize. To only pick the fights you can win.

But that wasn't why you got into this whole communications business in the first place.

Write the things worth writing

I propose an alternative to the fluff-filled, middle-of-the-road approach to writing:

Write the things worth writing and stop giving a damn about “winning” or “losing.”

Write like Twain and forget about the politics of self-preservation.

The irony is that if you love what you do and do what you love — even if it gets you fired — you win every time.

What's an example from your life of a fight worth fighting? Share in the comments.