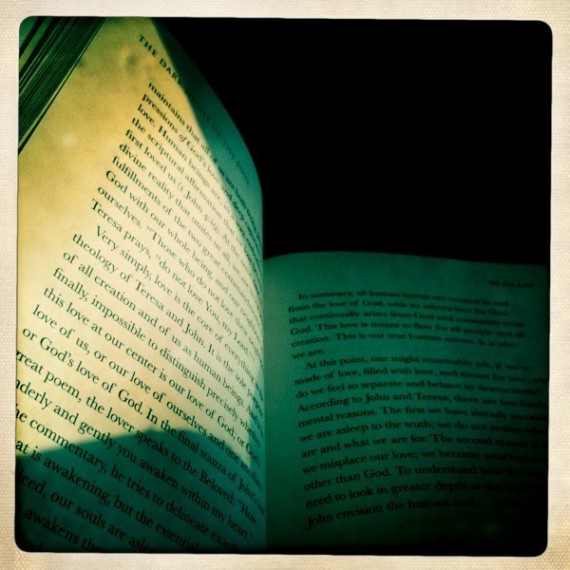 Last night, some friends came over to celebrate my birthday. We ate cheese and chocolate fondue. It was fantastic.

I don't think that it was coincidence that Courtenay Rogers said on Twitter that I looked like Ron Weasley and then my wife gave me the full Harry Potter series as a birthday present.

Is God trying to tell me something?

Am I called me to a wizard?!

As you know, I think the only way for writers to improve their craft other than writing every day is to read. Here are some of my favorite articles from this week past week:

The Problem with Platform by Jon Acuff [Spirituality]
Jon shares on his hilarious blog Stuff Christians Like his struggles as his influence has grown. He shares some interesting spiritual insights on pride and humility.

An Interview with Robert McKee by Debra Eckerling [Storytelling]
Story guru Robert McKee shares some fascinating thoughts on the basic components of a story.

Why Introverts Love Social Media by Mack Collier [Social Media]
Mack talks about the awkward moment when you meet someone that you know online in real life and they're not as outgoing as you thought they'd be.

When Talented People Aren't Worth Keeping Around by Josh Blankenship [Leadership]
Josh busts the myth of the lone genius, bringing a strong challenge to leaders to not keep talented people on your team if they're not team players.

33 Unusual Tips to Being a Better Writer by James Altucher
James gives you plenty of fun and slightly weird ideas for how to work through a writing block and write better.

I'm also continuing to read Dark Night of the Soul by Gerald May, a compelling study of the lives of Teresa of Avila and John of the Cross, from a psychologist's perspective.

This week's most-read article was actually an old post that was discovered by some people on Stumbleupon and then Twitter. You can read it here: Who Is Your Favorite Writer?