It's natural to want to go on an adventure. To leave home for college. To move to a new city where no one knows your name. To take off and see the world.

But what happens when the adventure is over — when the vacation ends, when they hand you your diploma, when you finally decide to plant some roots — and the struggle of real life begins? 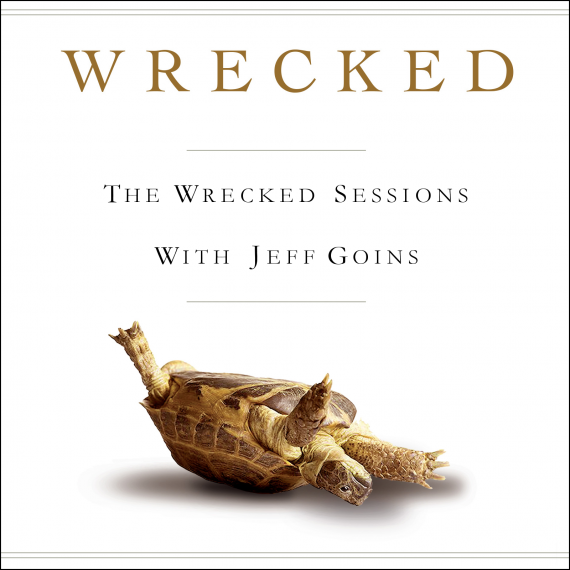 That is when we learn what we're made of. And that is what my friend Matt Snyder learned after 11 months of touring the world and had to get an ordinary, boring job that taught him some unexpected lessons.

This week on the Wrecked Sessions, we hear from a world traveler who learned that sometimes the point of our restlessness is to learn how to stay put.

I met Matt at a missionary training camp when I worked for Adventures in Missions. We were both writers and formed a friendship around that common bond.

Shortly after we met, Matt left on a year-long trek around the world called The World Race. During his trip, he blogged quite a bit and caught my attention as someone who knew how to tell a story.

When he returned from his trip, I hired Matt as a copywriter to be a part of the marketing team that I led at the time. But it didn't take long for him to be home before he started feeling restless again.

After several heated discussions about responsibility and work, I decided to issue a challenge to Matt. One that I knew he needed (but didn't want) to hear.

If you liked this podcast, here are some other ways to get involved:

Have you ever had a tough conversation with someone that you needed to have? Share in the comments.