This was quite the year for our family, one full of firsts for the Goinses.

We became parents, started attending a new church, and adjusted to life as homeowners. I also became an author. Through it all, we learned that one of life’s great graces is when things don’t go as planned.

First came the arrival of our son.

We got pregnant last year but didn’t announce it to the world until Christmastime. So it didn’t feel real to us until the New Year.

With morning sickness and Ashley falling asleep every evening before 8:00 p.m., the adjustment wasn’t easy.

Our lives slowed down. We went out to eat less, watched fewer movies, even saw fewer concerts. We began to anticipate and plan for the arrival of a new life. And we thought we were doing pretty good, too — until May came.

It was at a routine doctor’s visit that we discovered our soon-to-be-born son was coming four and a half weeks early. We didn’t have much time to adjust, but there was just enough time to worry:

What if his lungs didn’t work?
What if he couldn’t survive outside the womb?
What if something went terribly wrong?

Six hours later, I was a dad, and our beautiful baby boy, Aiden, was 100% healthy. It was the start of a season of unexpected blessings.

Next came the book. 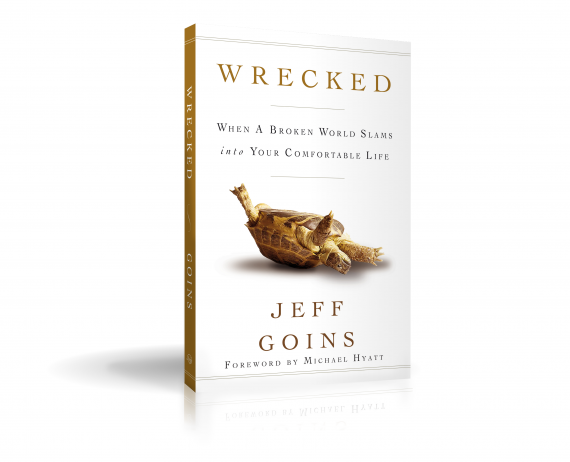 I’d been working on it for the greater part of a year, but even when the release day arrived, I wasn’t ready. I was nervous and scared and worried nobody would like it.

Then my boss, Seth, called and told me he was proud of me, that I hadn’t failed. And that was all I needed.

Wrecked ended up doing better than expected. Two days after publication, my publisher called to say they were going to begin a second printing. A week later, they offered me a second book contract.

Somewhere in this process, I began to think of myself as a writer. At the launch party, Ashley gave me a card that said, “It was never a matter of if; it was always a matter of when.” 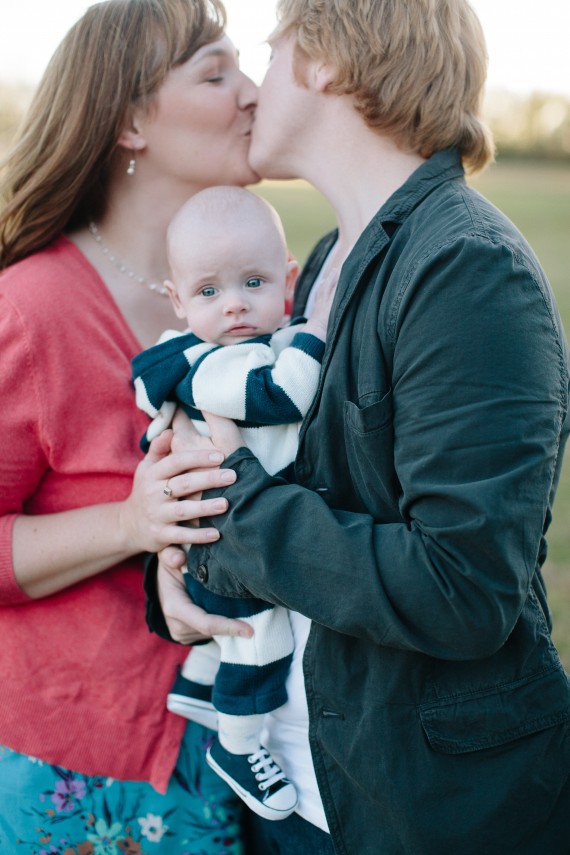 Then came the change in work.

At Adventures in Missions, I helped train my replacement to lead a team I'd help start and began applying what I was learning about writing to my day job.

My boss asked me to take a new position as the Communications Director, and it was a perfect fit.

Now, I lead a team of half a dozen writers eager to learn more about the craft of writing. It’s a privilege to teach and learn with them.

After that, home life changed.

Thanks to the book and other writing projects, Ashley was able to stay home, taking a permanent maternity leave from work.

She’s now a full-time mom, one of the toughest jobs in the world. She’s seriously my hero.

Most days, the three of us (plus our dog, Lyric) hang out together. I get to take a break in the middle of the day to put my son down for naps or have lunch with my wife. It's awesome. We sometimes bump into each other, but for the most part, it’s a lot of fun. 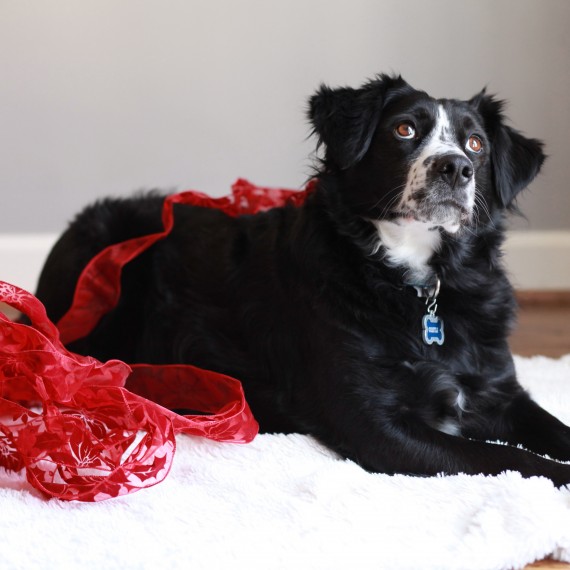 What we do know is it won’t be without its surprises. And we’re okay with that.

In February, I’m leading a trip to Guatemala; in May, we’re expecting the arrival of a new niece or nephew and we’ll be celebrating Aiden’s first birthday; and in August, my next book releases.

When it comes to expectations, we don’t have any. After a year of unexpected blessings, it seems silly to make too many plans. Sure, we want to be intentional, but we also want to be open to surprises.

So maybe the best thing we can do, to quote a favorite movie of mine, is plan to be surprised. In this season of waiting and arrivals, may you do the same. 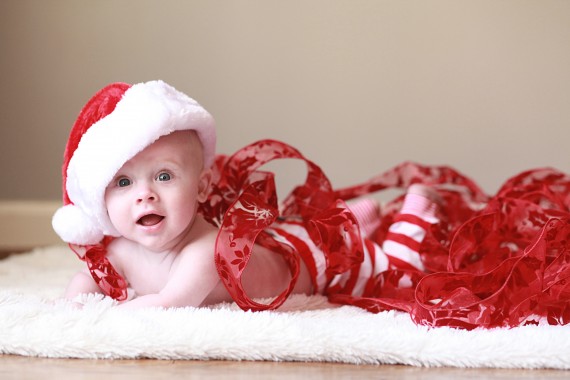 P.S. Some of you know I raise support for my day job. If you’d like to give a year-end, tax-deductible gift to the work that I do, you can do so here. Forward your receipt to wreckedadventures@gmail.com, and I'll send you (and a friend) a free digital copy of my book, Wrecked, plus another book and two bonuses.

Other versions of this letter:

*Props to The Resonate Group for helping me lay out the print version of this letter.